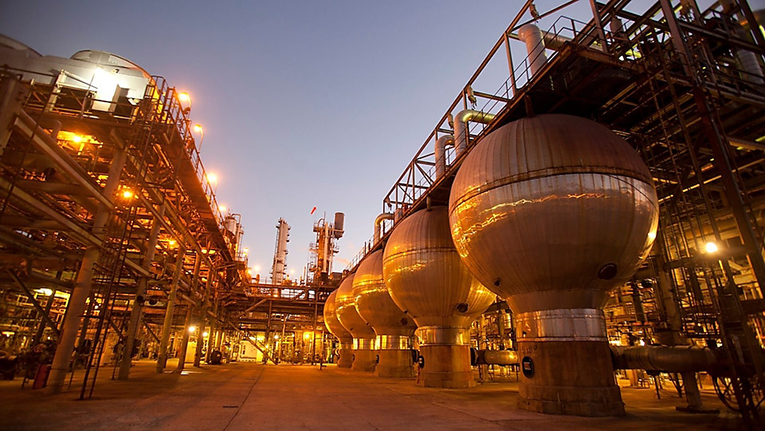 According to Mexican media, Texas Congressman Rep. Brian Babin asked the Biden administration to refuse the Deer Park Refinery sale to Pemex. Accordingly, the congressman said that the Mexican state-owned petroleum company lacks the technical expertise to operate the refinery; besides, he added that Pemex’s purchase would be a potential risk for the US.

Indeed, Brian Babin, Republican Texas congressman for District 36, made this request in a letter to the US Department of the Treasury Secretary, Janet Yellen. Also to the US Energy Secretary, Jennifer M. Granholm.

As the congressman discloses in the letter, the Mexican Company has no technical talent nor managerial or executive expertise to operate the Deer Park refinery safely. Besides, it puts at risk the US economy and its environment.

“Neither of Pemex’s refineries in Mexico can be compared to the Deer Park installations. Thus, it is doubtful that Pemex can use its operative, compliance, and professional maintenance expertise to operate a US-integrated refinery safely” the congressman declared in the document.

Pemex – with a non-optimistic past

Babin also recalled that the Mexican state-owned petroleum Company has a non-optimistic record; particularly, with American companies. Thus, the congressman cited how the Company recently denied paying a $230 million contract with the Texan firm, Loadmaster Rigs. In this way, Pemex put at risk over 200,000 American Jobs and hurt the investments of several firms.

Indeed, “Pemex has shown a long patter of bad contractual negotiations and generalized corruption, including bravery and other tactics described by its victims as ‘financial terrorism.'”

For these reasons, the Texan congressman sent a letter to the Committee on Foreign Investment in the United States intending to stop the commercial operation.

On May 24, Pemex announced the purchase of the Deer Park Refinery, currently owned by Shell. Indeed, this asset 340,000 barrel capacity per day. Accordingly, the Mexican oil major will pay $596 million-plus inventory value, which will cost between $250 and 350 million.