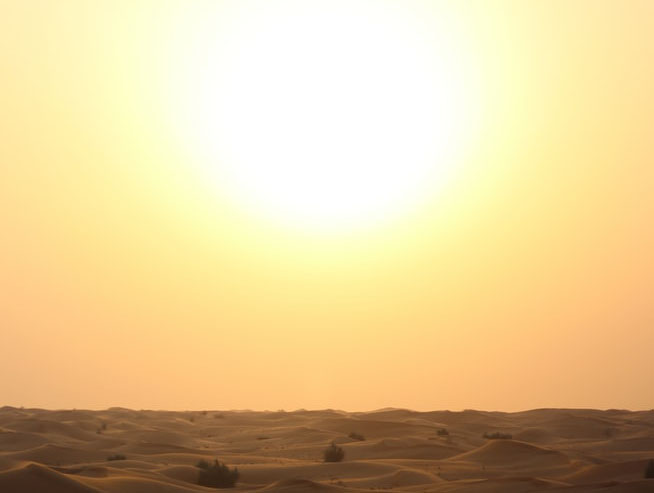 As summer comes closer, the energy situation in Texas becomes more urgent; according to Reuters, the Texas grid operator warn residents last week saying that it had very little reserves to cover demand; as temperatures soared.

Firstly, the Electric Reliability Council of Texas (ERCOT) warned its 26 million customers to conserve energy; while energy experts agree that people should prepare for another round of blackouts amid intense heat.

Secondly, during February, when winter storm Uri hit the state causing a severe cold snap, the state passed reforms to solve the problems; in fact, it raised its energy storage investment and took other actions to make the grid stronger. However, ERCOT still relies on lopsided incentives, triggered only during a crisis, to get generators to produce more electricity; according to Reuters.

Thirdly, about the issue Dan Cohan, a civil and environmental engineering professor at Rice University in Houston, said interviewed by Reuters. “Texas relies on jackpot incentives. The problem with that system is that power producers don’t know how many jackpots will come. In the meantime, there’s not much incentive for the generators to prepare for extreme weather.”

Moreover, other large U.S. grids rely on a capacity market, which pays generators to be on standby and provide emergency power when electric demand surges. On the other hand, ERCOT operates the grid on a thin margin of reserve capacity of about 16%; or half the cushion of other U.S. grids.

Also recommended for you: Wildlife habitat conservation, the target of Apex Energy for Illinois. Click here to read.

In addition, Texas attracts more residents and new companies. A U.S. Census data shows Texas’s population rose by 16% in the last decade; more than all but three other states. This sums to the fact that the true issues at ERCOT have not yet been fixed.

Consequently, this summer and its extreme weather, may cause another energy crisis in the state. Bob Hall, a Republican Texas state senator, said. “If I were a business right now, as desirable as Texas is; if I’m dependent on a steady supply of electricity, I’d be very concerned about coming here right now.”

On the other hand, the extreme weather expected for summer is already letting itself notice. Last week the heat reached into the triple-digits. To deal with it, ERCOT told consumers to raise their thermostats to 82 degrees Fahrenheit (27.8 C) while they sleep; after an elevated number of power suppliers went offline and caused outages.

Finally, according to Reuters, in an extreme weather scenario, demand will peak; and with low output from solar and wind farms and a spike in generator outages; would leave the grid with a capacity shortfall of about 15,000 megawatts.