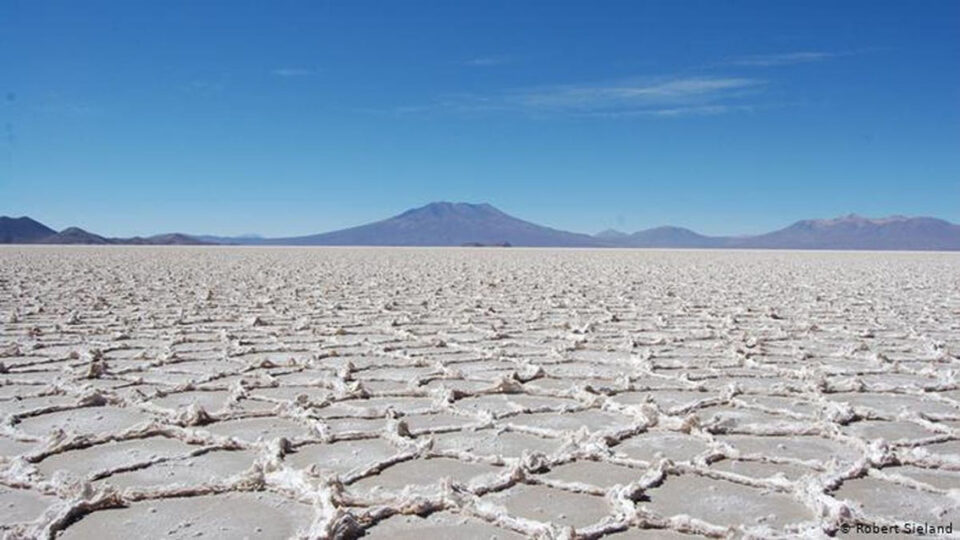 Sustainable lithium extraction is in the eyes of the United States to compete better; specially as it is trying to speed up the decarbonization of its transportation sector; particularly, through the widespread development of electric vehicles.

Secondly, as the United States has less lithium resources than other major producers like China; or other countries like Chile, advancing in such technology will be critical for the U.S. Chris Berry, an independent lithium analyst and president of House Mountain Partners, said. “What we need to do in this country is not just bring more material on stream but do so more sustainably. Otherwise, it’s self-defeating.”

Thirdly, S&P highlights that a number of lithium projects have endured criticism for using groundwater resources; emitting large amounts of CO2; and also producing a number of other environmental hazards.

Moreover, with the increased pressure from investors, consumers about Environmental, Social and Governance requirements; lithium producers in the U.S. are ramping up efforts in that regard, Barry remarked.

He also said. “From the company’s standpoint, you will not get investment from institutional asset managers; unless you have a very clear and very credible ESG plan and a serious strategy. It never used to be that way. I mean, don’t get me wrong, ESG always was important, but now it’s top of the list.”

On the other hand, the Initiative for Responsible Mining Assurance, or IRMA, introduced a set of industry standards; hosted by a consortium of nongovernmental organizations, labor unions and communities that govern alongside private sector leaders.

Moreover, for companies that follow such standard, the IRMA offers a certification process to promote environmental and social best practices in sustainable lithium and other minerals processing.

IRMA Executive Director, Aimee Boulanger, said. “I think people are finally looking at the top of the supply chain; saying that the fact these minerals are going to be used for green energy alone is not enough. In a climate-stressed world, if we go to get these minerals and we further de-water arid environments; we are definitely creating an inherent problem in our solution.”

Furthermore, a number of companies are agreeing on sustainable lithium extraction processes; like Schlumberger New Energy and Panasonic Energy of North America. The company recently announced an agreement to strengthen the sustainability and efficiency of lithium extraction at the Nevada-based NeoLith Energy pilot plant. Indeed, the company hopes to commercialize an extraction process that does not rely on freshwater resources from external sources, according to the statement.

Finally, according to S&P, the quality and quantity of lithium reserves in other countries such as Chile surpass much of what the U.S. has to offer. That obligates the U.S. to fully optimize extraction methods. Such as direct lithium extraction or ion exchange solvent extraction to stay competitive.

American Lithium awarded by DOE with funds for a $4,5M plant