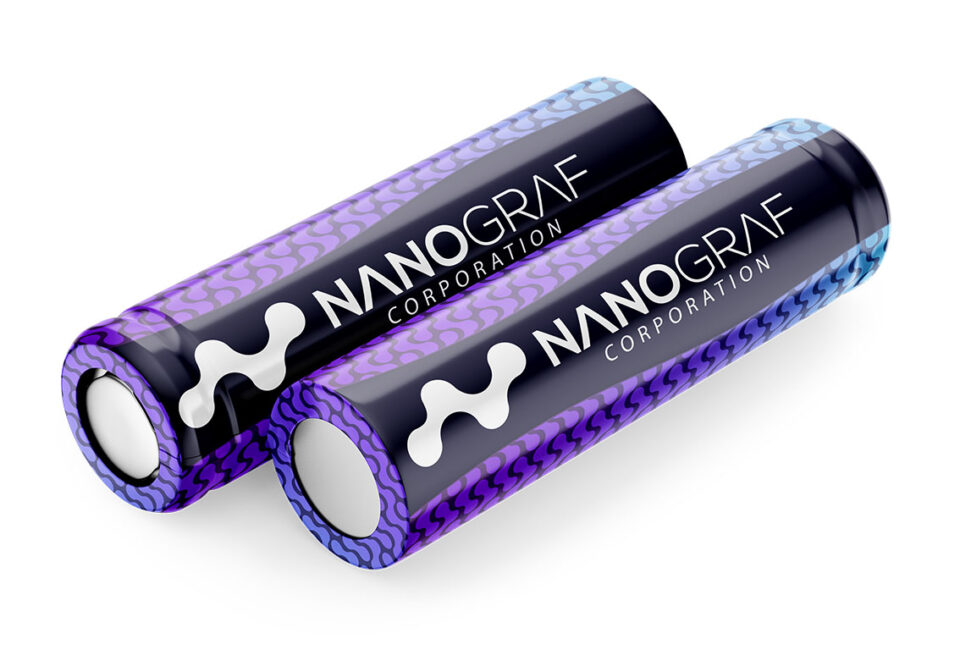 NanoGraf, an advanced battery material company, announced this Thursday it reached a substantial milestone; it developed the highest energy density cylindrical lithium-ion battery in the world.

Firstly, the battery provided 28% longer run time than traditional batteries. As it is an 18650 cylindrical battery, it has multiple application from military to civilian. It is an 800 watt-hour per liter (Wh/L) silicon-anode based cell that provides compelling benefits for virtually any application.

Secondly, one of the biggest of the NanoGraf battery lies in electric vehicles. In that sector, a “range anxiety” is a major impediment to mainstream adoption. However, NanoGraf’s new cell technology could immediately provide a boost to electric vehicles; such as the Tesla Model S, which would last approximately 28 percent longer on a single charge compared to similar vehicles on the road today.

Consequently, the battery also has a dramatic improving range in the performance of soldier-carried military electronics and equipment. According to the company’s statement, U.S. soldiers on patrol carry upwards of twenty pounds of lithium-ion batteries; often the second heaviest category of equipment after body armor.

Also recommended for you: Stem to provide Smart Energy Storage to Altus Power for solar in MA. Click here to read.

NanoGraf has had a significant growth period

Therefore, NanoGraf’s batteries will improve run time on U.S. soldiers’ equipment; and also can reduce their battery pack weights by over 15 percent.

On the other hand, the announcement follows a period of rapid growth for the company. Last year, the U.S. Department of Defense awarded NanoGraf a $1.65 million grant to develop longer-lasting lithium-ion batteries to power U.S. military equipment.

Furthermore, in 2019, the U.S. Council for Automotive Research; a consortium of Ford, General Motors and the U.S. FCA; which makes Chrysler, Jeep, also, Dodge, Ram and FIAT vehicles; also, provided the company with $7.5 million for electric vehicle battery research and development.

Finally, about the milestone, NanoGraf President, Dr. Kurt Breitenkamp, said. “Energy density has plateaued, only increasing eight percent or so over the last decade. We just achieved a 10 percent increase in a little under a year. This is over a decade’s worth of innovation in one technology. This is also a breakthrough for the battery industry.”

Leveraging the Value of Silos in the Capital...