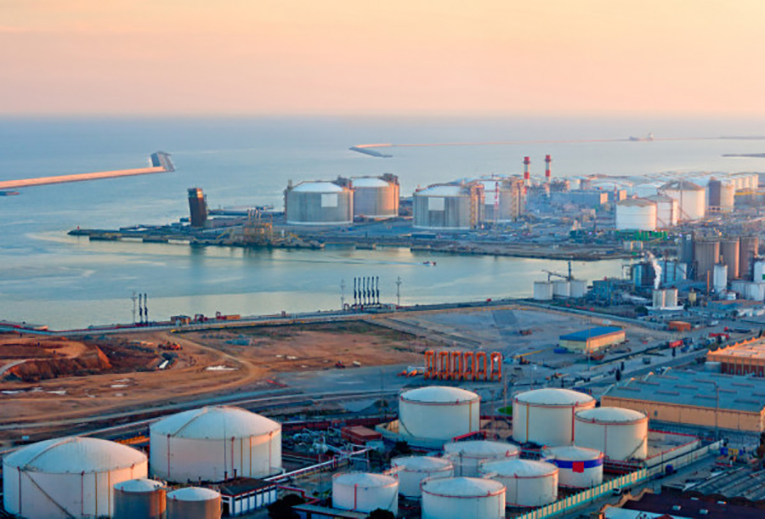 According to a new study, LNG produced in Rockies basins and exported to China, India, Japan, South Korea, and Taiwan would make net life cycle emissions reductions of between 42%-55%. Particularly, this would be the case if the LNG is used to replace coal-fired energy generation, says the study released by the Western States and Tribal Nations (WSTN) Natural Gas Initiative.

In fact, the study focused on the overall value chain, starting with production at the wellhead; and ending with the emissions from natural gas transmission and distribution in Eastern Asia.

Additionally, other key findings from the report include the fact that net life cycle reductions of 42%-55% would remain intact even if LNG exports to the five nations were doubled. Also, while reducing the overall amount of coal generation displacement and the accompanying coal emissions.

Besides, country-level data to show where LNG exports that displace coal generation would have the highest impact. Finally, as the most significant emitters with substantial coal generation footprints, China and India will lead the absolute coal emissions reductions based on the same export levels.

In this sense, Jason Sandel, Chairman of the Board of WSTN, commented in a statement; “WSTN is excited to announce that there is definitive scientific evidence that exporting Rocky Mountain natural gas can significantly reduce global greenhouse emissions.”

Therefore, “to me, it is a no-brainer that LNG exports should be encouraged. Also, fast-tracked with broad community and political support. Indeed, LNG exports are right for the U.S.A and right for the globe,” continued Sandel. Thus, “this study demonstrates that the U.S. can export tangible emissions reductions; particularly, that will benefit the global environment by exporting responsibly produced LNG.”

Therefore, “our goal was to create a rigorous technical baseline on which policymakers and corporate decision-makers can make forward-thinking geopolitical and commercial decisions. Particularly ones that help chart a course toward greater American economic strength; and environmental leadership at home and across the world.”