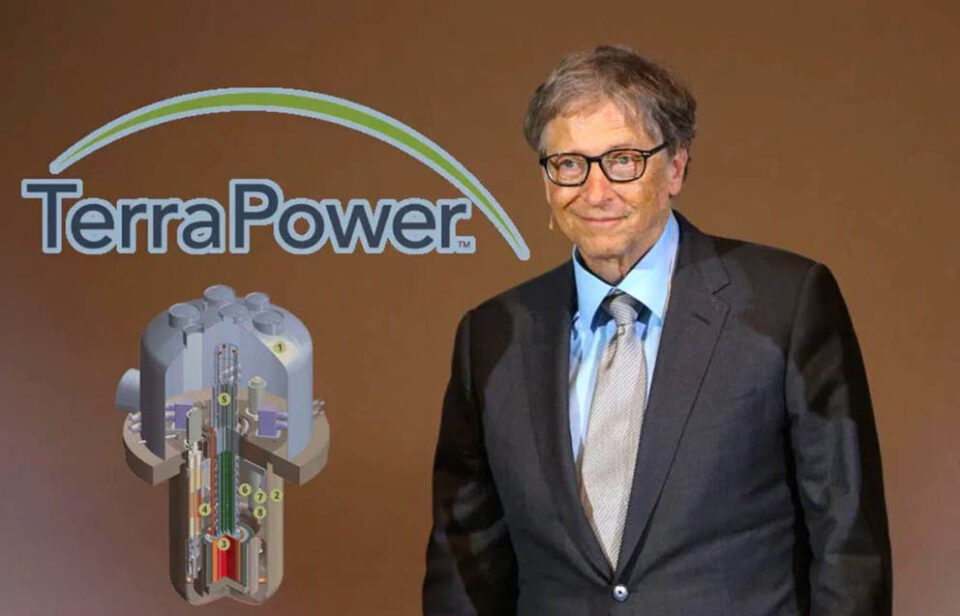 Bill Gates and Warren Buffet, and their respective power companies have chosen Wyoming as the home state to the Natrium nuclear reactor project; which will be in the place of a retiring coal plant, The Guardian informed.

Firstly, TerraPower, from Bill Gates, and PacifiCorp, owned by Warren Buffett’s Berkshire Hathaway, said this Wednesday that the exact location of the nuclear reactor will be announced by the end of the year.

Secondly, as we have reported previously, advanced nuclear reactors are surging as an alternative to renewable energy sources; but with the benefit of less variability; consequently, they could replace fossil or carbon sources of energy without the emissions; particularly in highly oil—coal-dependent states, such as Wyoming.

Thirdly, Bill Gates told to the media that the Natrium nuclear project will be a game changer for the energy industry; he said so during a conference to launch the project in Cheyenne. “This is our fastest and clearest course to becoming carbon negative. Nuclear power is clearly a part of my all-of-the-above strategy for energy” Wyoming’s governor, Mark Gordon, remarked.

Also recommended for you: Enable Midstream has the greenlight to build Gulf Run Nat Gas Pipeline. Click here to read.

Moreover, the Natrium nuclear project includes a 345-megawatt sodium-cooled fast reactor with molten salt-based energy storage that could boost the system’s power output to 500MW during peak power demand. According to The Guardian, TerraPower would invest up to $1 billion in the project.

On the other hand, last year the U.S. Department of Energy granted TerraPower an $80 million funding. Funds were for the company to demonstrate the Natrium nuclear project viability. In addition, DOE has committed additional funds for the company in coming years.

In addition, Chris Levesque, TerraPower’s president and chief executive, said the demonstration plant would take about seven years to build. “We need this kind of clean energy on the grid in the 2030s,” he said, quoted by The Guardian.

Finally, advanced nuclear reactors, such as the Natrium nuclear, are set to become a key solution for decarbonizing the industry, and making nuclear cleaner; as they produce much less waste. However, some specialists have claimed that these kind of reactors have more risks as they run on enriched fuels.