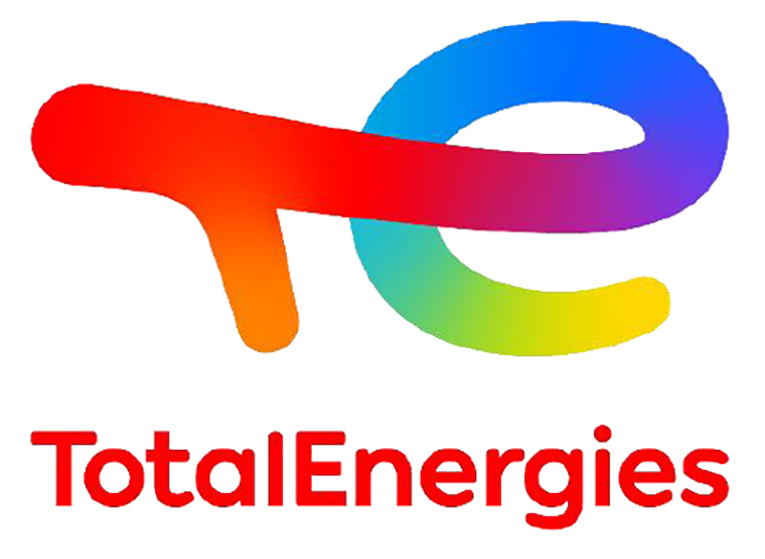 On Friday, French oil and gas giant Total shareholders voted 99% in favor of rebranding the Company to TotalEnergies. Accordingly, this decision came as part of Total’s efforts in marking its shift to renewables. Moreover, the shareholders also backed the firm’s plans to reduce its emissions through a new climate plan gradually.

The shift towards TotalEnergies

In this sense, Patrick Pouyanné, Chairman and CEO of TotalEnergies, declared; “Energy is life. Thus, we all need it, and it’s a source of progress. So today, to contribute to the sustainable development of the planet facing the climate challenge, we are moving forward, together, towards new energies.”

In fact, “energy is reinventing itself, and this energy journey is ours,” continued Pouyanné. Hence “our ambition is to be a world-class player in the energy transition. That is why Total is transforming and becoming TotalEnergies.”

According to the Company, this new name (TotalEnergies) and new visual identity embody the course it has resolutely charted for itself. Indeed, this view consists of a broad energy company committed to producing and providing ever more affordable, reliable, and clean energy.

Worth noting, Total is currently the world’s fourth-largest privately-owned oil and gas producer. However, renewables make up 20% of its investments this year.

The rebranding decision didn’t come without skepticism. In fact, some of the investors who opposed Total’s climate plan did so because they felt it wouldn’t go far enough.

Accordingly, Business Recorder reported that Dutch fund ACTIAM said that Total’s emissions strategy “falls short.” Particularly, “it remains unclear how it will meet its goals given its current pace of fossil fuel production.” Moreover, the Company still has investments that will significantly outpace those in renewables.

Indeed, Total announced in September 2020 that it would develop 35 gigawatts (GW) of gross wind and solar energy generation capacity by 2025. Moreover, in February 2021, it pledged to create 100 GW by 2030. The company expected to make it a frontrunner among oil giants shifting into renewables through these investment decisions.

Nevertheless, European fossil fuel companies are ahead of their US counterparts in this regard. They’ve shown more willingness to set concrete targets to transition away from fossil fuels with much more anticipation.

However, none of TotalEnergies’ European counterparts are pledging and doing enough in meeting the Paris Agreement targets. In this regard, Mike Coffin, senior analyst in oil and gas at financial think tank Carbon Tracker, said [via the BBC]:

Total we see in the upper tier, ranking alongside BP, but below Eni. In fact, they don’t fulfill all our hallmarks of Paris [climate treaty] compliance; but above Shell and certainly above the North American companies.

BP in talks with Eni to sell its Algeria oil and gas assets: Reuters