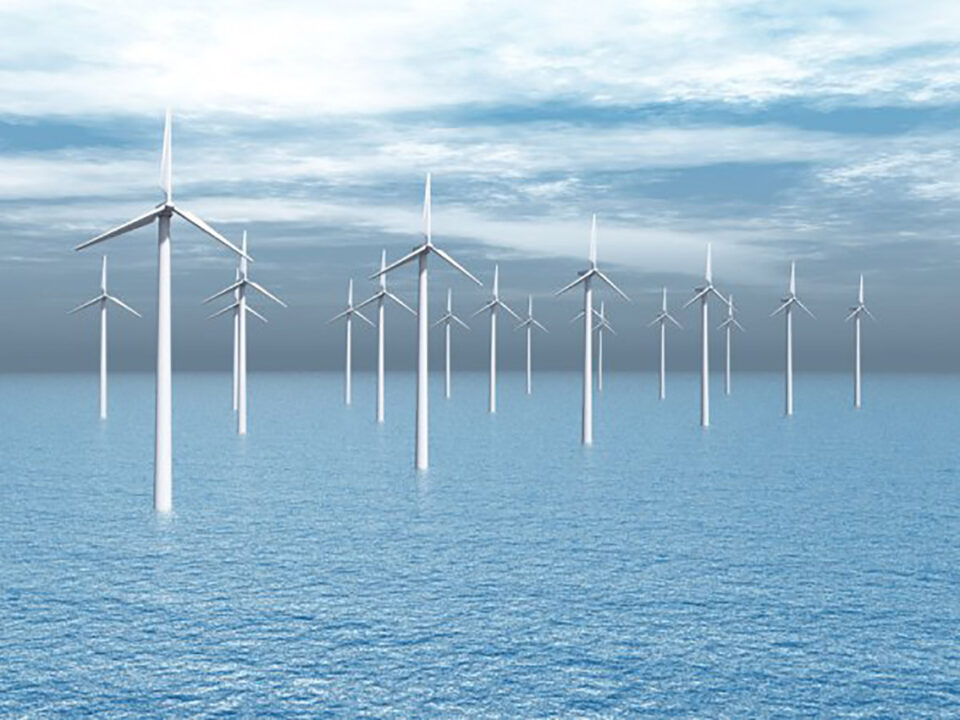 Orsted and Eversource announced today they will transform Rhode Island’s Providence Port into a regional US offshore wind hub. Therefore, both companies will set up a foundation component factory.

Moreover, the new factory will be used for the fabrication and assembly of foundation platforms. Furthermore, this factory will serve Orsted and Eversource’s joint venture offshore wind projects for Rhode Island, Connecticut, and New York.

Thus, these agreements ensure that the site upgrades to turn ProvPort into a regional offshore wind hub will be completed by local union labor.

In fact, the PLA builds on the earlier collaboration between the Building Trades and Orsted on the Block Island Wind Farm. Indeed, this is America’s first offshore wind farm in operations since 2016.

In this regard, Rhode Island governor Daniel McKee said: “Orsted and Eversource are keeping their commitment to making significant investments in Rhode Island. For instance, to create new, good-paying union jobs. Also, to position our port facilities to become central hubs in this growing industry.”

“Rhode Islanders are ready to get to work building the next great US offshore wind farms,” Mr. McKee added.

On the other hand, Orsted Offshore North America CEO David Hardy said: “We’re reaffirming our commitment to Rhode Island with the advancement of a regional fabrication and assembly hub at ProvPort.

“Our partnership with local labor is critical to the success of our offshore wind farms. Moreover, we’re ready to put more local tradesmen and women to work in the state where we launched America’s offshore wind industry.”

In total, the companies are investing a combined $40m at ProvPort and Quonset Point in North Kingstown. Accordingly, the investment will support the development of the Revolution Wind project serving Rhode and Connecticut. Besides, it will help the South Fork Wind project serving New York.

“We’re grateful to be the lead contractor on this important work to upgrade ProvPort. Besides, to construct a new facility that will be crucial to the development of the region’s offshore wind farms;” said Dimeo Construction CEO Bradford Dimeo.

In November of 2020, the parties signed an agreement with North America’s Building Trades Unions. For instance, this is an alliance of 14 national and international associations representing over three million construction workers.

Thus, the NABTU agreement is based on the successful model developed by the Rhode Island Building Trades for the Block Island Wind Farm.