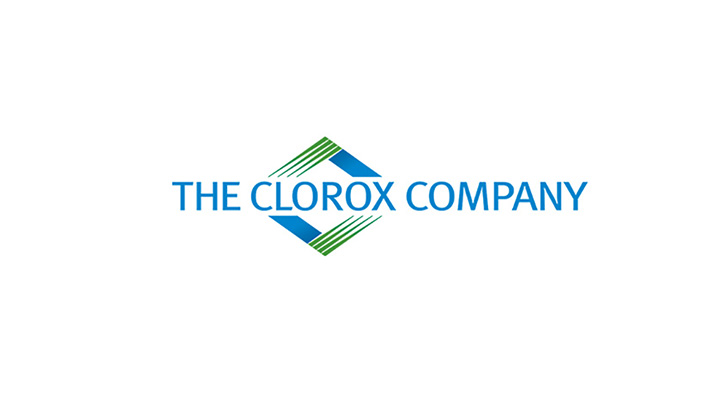 Clorox Company, the Oakland-based manufacturer, has achieved its goal of a 100% renewable electricity for its American and Canadian operations, four years earlier than originally planned, the company announced this Monday.

The achieving of this goal speaks about the company’s advancement in environmental, social and governance agenda, and its commitment with the fight against climate change.

Clorox achieved its goal through virtual power purchases agreements (VPPA) and renewable energy credits. The VPPA was accorded with Enel Green Power, which will deliver to Clorox nearly 70 MW of renewable energy annually.

According to the company’s statement, the sum of these renewable arrangements, the VPPA and REC, will avoid nearly 180,000 metric tons of CO2 each year; which is equivalent to the annual impact of 235,000 acres of forest removing CO2 from the atmosphere every year.

Recommended for you: Leeward acquires 10 GW of solar platform in California from First Solar

Schneider Electric Energy & Sustainability Services advised Clorox on the VPPA and in the REC purchases. The carbon impact of them is equivalent also to the electricity needed to power 30,000 U.S. homes each year.

In this regard, Ed Huber, company’s Chief Sustainability Officer, said: “At our company, we feel a sense of urgency to address climate change given current warming trends resulting in significant impacts on our planet and global communities.”

“As a society, we’re at a pivotal point, with the health and well-being of future generations at stake. We recognize businesses play an important role in driving needed progress, and Clorox is committed to doing our part.”

With this achievement, the company becomes one of the few ones to have achieved its ESG goals fully in their operations.

Earlier we reported about PepsiCo nearly to achieve 100% renewable powered in its operations in Mexico and Australia. Such improvements in companies like Clorox and PepsiCo the ESG agenda will further expand the climate change fight in corporate and industrial activities.