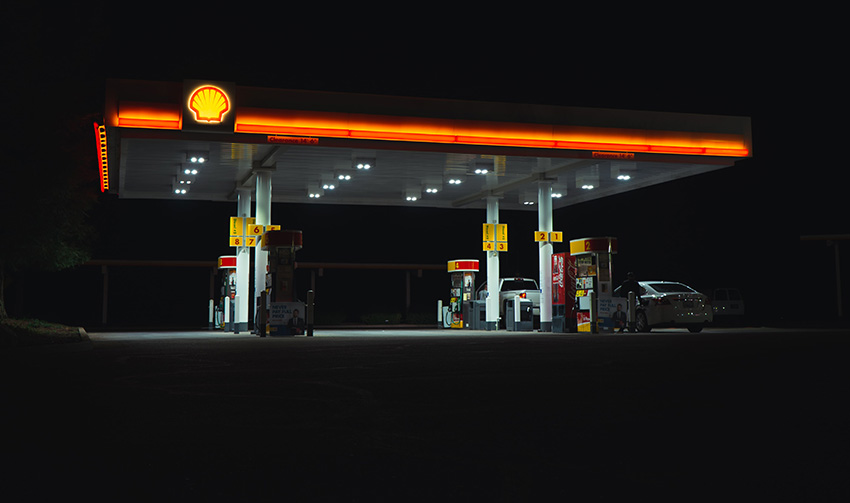 Royal Dutch Shell will push the Biden administration to reverse Donald Trump’s rollback of methane emissions regulations. The company also wants the next government to introduce carbon pricing for utilities.

According to Shell U.S. President Gretchen Watkins, some of the current administration’s regulatory rollbacks haven’t benefited the industry. She said this at a Greater Houston Partnership webinar.

In the webinar, Watkins said that the easing of methane emissions regulations had put the energy industry in a “backward-facing position.”

The absence of carbon pricing makes it harder to develop new technologies like carbon capture, use, and storage (CCUS), the company’s president added.

In that regard, Shell will work with the Biden administration constructively for those regulations to be reversed.

Shell believes the oil and gas industry has been the target of several environmental groups, recently having more shareholders pressure. Utilities will have to manage trillions of dollars to address GHG emissions.

This week, the company announced its plans to reduce its crude processing capacity at its Pulau Bukom refinery in Singapore. Earlier this month, the company also announced the closing of one of its refineries in Louisiana, US. This unit was the largest of its kind in the country.

Such actions look to reduce the company’s carbon emissions. Therefore, these refining capacity cuts will be to 51 kbpd, accounting for more than one-fifth of its global capacity.

Possibly of your interest: Occidental Petroleum to go net-zero carbon emissions by 2040

The company also plans to expand its renewable energy division and sell six of its refineries and chemical plants globally.

Finally, Shell will cut approximately 9,000 jobs, representing 10% of its global workforce by the end of 2022.

SoCalGas proposes development of largest hydrogen system in the US

Bakken Energy and Mitsubishi Power partner for a...