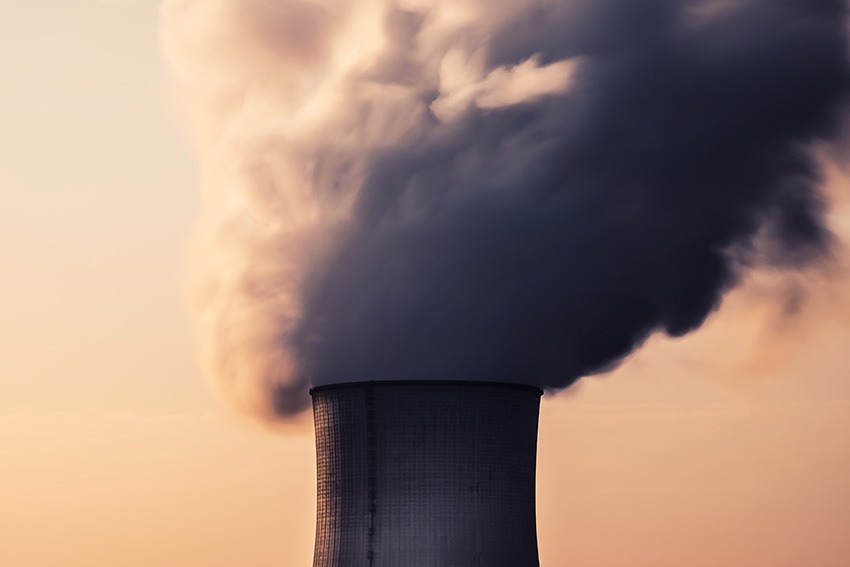 Some of the country’s nuclear reactors face a core meltdown risk if an earthquake hit their surroundings. But these reactors are not the ones in tremor-prone California, as some would think, but in Missouri and South Carolina.

The report came today by the Union of Concerned Scientists (UCS), who calculated that the risk of meltdowns due to earthquakes is small, but the damage would be grave if they happen.

The reactor facing a higher risk is Duke Energy Corp’s H.B. Robinson, near Hartsville, in South Carolina. According to the report, the chances are of one in 7,700 annually.

The analysis has already been submitted to the U.S. Nuclear Regulatory Commission (NRC), as reported by Reuters.

The risk is not high, but it is worth considering if we notice that it’s five times higher than the two reactors left in California. PG&E Corp’s in Diablo Canyon. Which are scheduled to be shut in 2024.

The reactors called Oconee in Seneca, both at Duke plant in South Carolina, also face a risk of one in 17,500 chance of a meltdown in case of a quake.

Director of nuclear power safety at the UCS, Edwin Lyman, said that the NRC shouldn’t approve any license renewals to Duke’s reactors. Not if they do not do more to guard them against risks.

Mary Kathryn Green, a Duke’s spokesman, said that all the reactors comply with the NRC requirements for quakes and that they have bettered the structures and components. The NRC, nevertheless, concluded that the risk is high.

In Missouri, the Ameren Corp’s Callaway reactor in Fulton is also facing risk with one chance in 13,800 annually. Barry Cox, Callaway’s VP, said that the plant invests millions every year to protect the reactor against quakes and natural disasters.

The analysis from the Union of Concerned Scientists takes notice of the lessons learned from the Fukushima disaster, nine years ago in 2011, after a tsunami in Japan caused a core meltdown and the evacuation of thousands and a significant radiation issue.

“The NRC should not repeat that mistake—and should not approve a second license renewal, allowing Robinson to operate until 2050 unless Duke rectifies this long-standing and dangerous situation”, the report concluded.

Energy costs for US households to increase sharply...