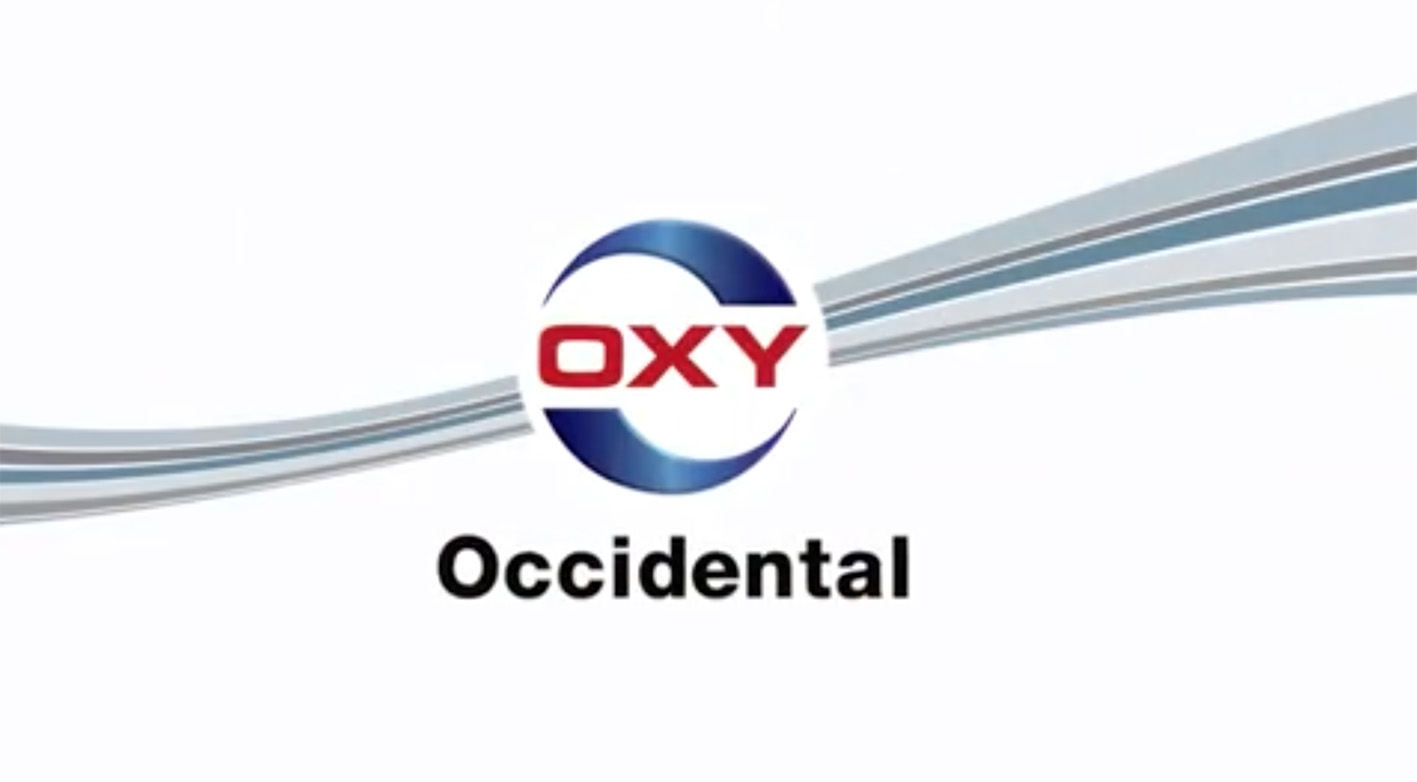 Occidental Petroleum, the U.S. oil major, posted this Monday its financial results for the fourth quarter of the 2020, along with the full year results; although it reports operational excellence and production wellness, it had a net loss of $1,3 billion.

Firstly, the company reports a $2.9 billion capital budget to sustain 2021 production; also, a used net proceeds from asset sales and cash on hand to repay $2.3 billion of debt in the fourth quarter.

On the other hand, the company highlights an exceeded production of 1,143 million barrels of equivalent oil per day (Mboed) from continuing operations, which exceeded original estimations of only 13 million barrels per day.

Also recommended for you: BTS Biogas Announces Expansion of Services into North America

Moreover, “the fourth quarter results included a pre-tax loss of $820 million; related to the sale of non-core assets in the Permian Basin. Excluding items affecting comparability, fourth quarter oil and gas results improved over the third quarter; due to higher commodity prices,” the company says.

In addition, the midstream wing of Occidental reported a pre-tax loss of $90 million; compared to a loss of $2.8 billion for the third quarter of 2020.

Regarding the company’s performance, Vicki Hollub, CEO of Occidental Petroleum, said. “We remain committed to strengthening our balance sheet and transitioned into 2021 with an improved financial position.”

Finally, she remarked. “In the fourth quarter, our businesses again outperformed as our teams continue to leverage our technical expertise to mitigate production decline; while relentlessly lowering costs.”

Energy fusion will be possible with General Fusion...