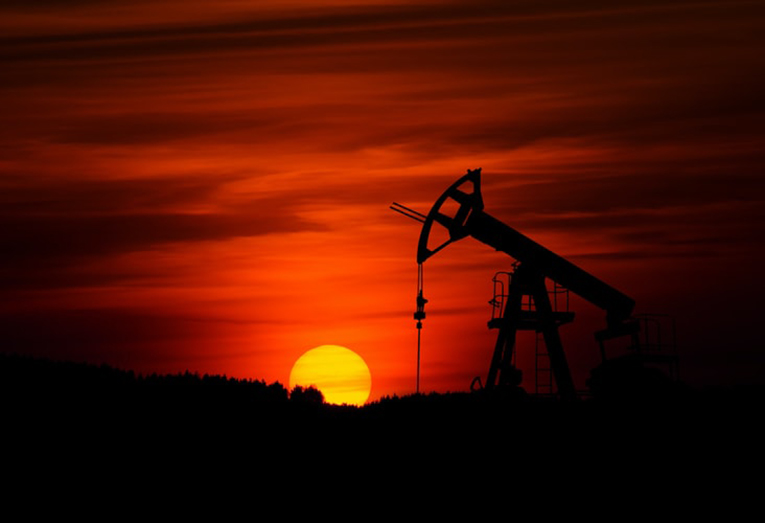 Today, JWN Intelligence reported a sharp increase in global upstream deal value in Q2 2021 came from a series of high-value mergers (M&A) in the U.S. Permian Basin. In fact, the energy intelligence firm reported this based on the affirmations of the Evaluate Energy’s latest quarterly M&A report.

Read more of our news content, here; BHP examining sale of O&G assets and shift to a low-carbon industry

In this sense, Eoin Coyne, the report’s co-author and senior M&A analyst told JWN; “Indeed, between April and June, we saw $35 billion in new E&P deals agreed. Accordingly, this is eight times higher than the same time last year at the height of the pandemic. It also represents a significant uptick on last quarter where $19 billion in new deals were agreed.”

Similarly, Coyne pointed to flat deal counts to illustrate the impact of a series of high-value U.S. mergers; this was particularly the case in the Permian.

In fact, “despite the sharp rise in deal value in Q2, what we refer to as ‘significant deal counts’ were remarkably similar to Q1 2021,” Coyne noted.

On the other hand, and relative to Q1, Coyne noted that Q2 saw just two more deals valued at over $100 million (for a total of 30). Besides, the quarter saw the same number of contracts valued at over $50 million and $10 million (36 and 54, respectively).

M&A on the rise

In this way, Coyne said that in Q2, analysts saw $18 billion in new deals agreed in the Permian; for instance, including deals by Cabot Oil & Gas and Devon Energy Corporation. Additionally, experts saw eight deals in the U.S. with a value greater than $1 billion.

Similar to previous publications, the report reaffirms an M&A trend currently impacting the upstream sector. Indeed, this is the most expected trend for the years to come in the industry, as the world and the energy sector transition into cleaner ways of generating energy.

Lastly, if you want to see a summary of Q2 green energy deals by oil and gas producers and an overview of upstream M&A activity in Canada, particularly from Tourmaline Oil Corp., Tamarack Valley Energy Ltd., and Whitecap Resources Inc., download the full Evaluate Energy report at this link.

Shale output in most U.S. formations expected to fall: EIA