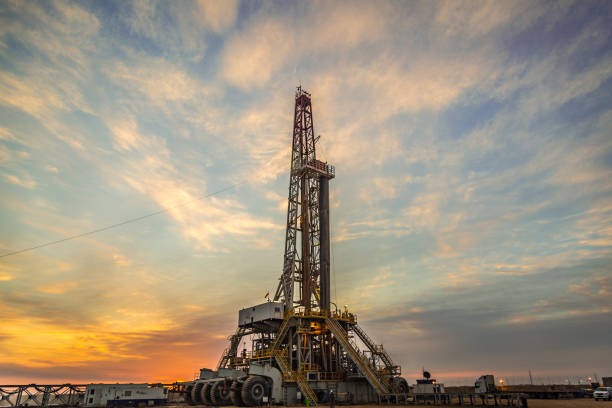 The French government asked the United States unit of Engie to hold off on a multimillion-dollar natural gas deal due to concerns over the contract’s environmental implications, Reuters reported.

This deal was about to be closed between Engie and NextDecade Corp until France’s economy ministry decided to put it on hold. The reason: it was not “aligned with France’s environmental project and environmental vision.”

The spokesperson of the U.S. Department of Energy, Jessica Szymanski, said that France’s government decision to hold back the deal was “short-sighted and narrow-minded” as it was due to political posturing.

Analysts consulted by Reuters think this is about the November 3rth election. Because a win by Joe Biden would increase the odds of a deal between these two companies. Nevertheless, a source of Engie’s said that “the project required a more detailed examination.”

Recommended to you: COVID-19: alternative capital sources may lead to expensive costs

The deal’s worth was estimated at $7 billion. Although NextDecade did not speak anything about the decision, analysts conclude that France is concerned about the pollution that Texas producers may cause in delivering the gas to the Rio Grande Plant.

French and American environmentalists celebrated the decision, and Lorette Philippot, a French activist, said France must have zero tolerance for shale gas.

Earlier this month, the French government said it would stop providing state export guarantees to projects involving heavy pollution matters, such as shale.

On the other hand, market analysts think this decision has to do with political and economic tensions that exceed the energy sector; tensions that may ease if Biden wins. This is likely if we consider the rise of 7.5% in NextDecade’s shares even after the announcement.

This intervention comes with growing tensions about the shale extraction methods, such as fracking, and their impact on the soil and the air, due to its high methane emissions.

On top of this, France, the United States, and other European countries are battling over regulatory measures over to tax big digital companies.