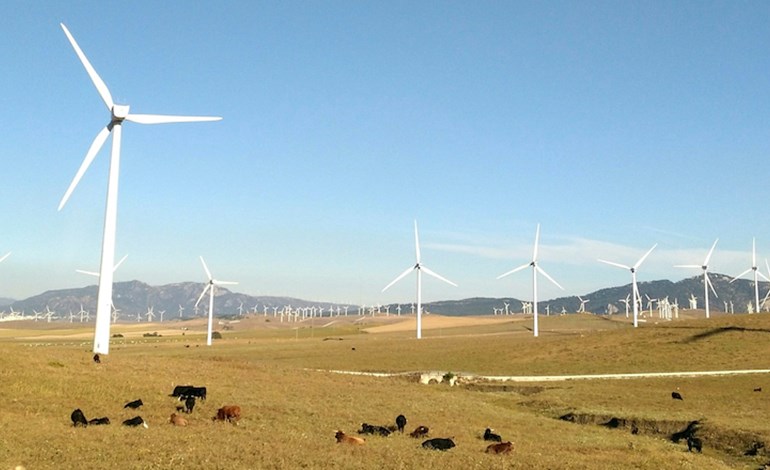 Jera, the Japanese thermal power generator, announced this Thursday it will participate in a wind energy project in Texas, in the United States. The Japanese company acquired from Apex Clean Energy a 100% share of the El Sauz project.

Firstly, the Japanese company established Jera Renewable NA in 2020; this, to develop renewable energy projects in North America, but particularly in the United States. Its experienced team has been developing a pipeline of renewable projects in the country. However, the El Sauz project will be its first project in operation.

In addition, the company is building a pipeline of renewable energy projects in the US against a background of policies that support the introduction of renewable energy. Jera Renewable NA is developing approximately 2GW of Jera’s overall 5GW target. In addition, Jera Americas will consider selling electricity for various customer needs.

Also recommended for you: TC Energy to advance $29bln of secured projects over next 5 years. Click here to read.

About the matter, the company said in a statement that it would continue to actively promote large-scale renewable energy projects both in Japan and overseas. “Striving to increase corporate value while contributing to the realization of a sustainable society.”

Furthermore, the company is also accelerating technology development to cut CO2 emissions. It intends to achieve its goal of reducing 20pc of CO2 from power plants by 2030 and achieving net-zero greenhouse gas emissions by 2050.

Finally, as outlined above, it aims to increase its renewable power output to 5GW by the 2025-26 fiscal year ending 31 March. Also, plans to achieve 2GW of the 5GW target through Jera Renewables NA.