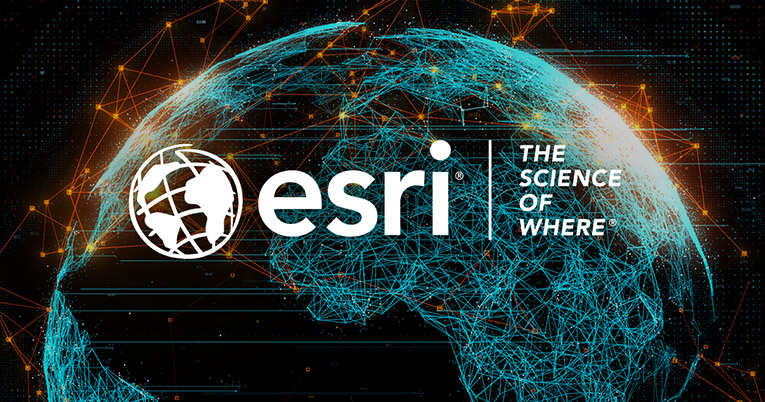 Esri, the global market leader in geographic information system (GIS) software, announced this Wednesday it partnered with The Ray to assess solar energy installments in Right-Of-Way (ROW) lands across the US.

Firstly, The Ray and the Webber Energy Group previously conducted studies to evaluate the efficiency and economic, societal, and environmental benefits of installing solar arrays on interstate ROW land. These would be interchanges, exits, rest areas, and visitor centers along highways or other public areas.

The results of the study revealed that, indeed, solar panels at these exits could generate up to 36 terawatt-hours (TWh) a year; enough to power 12 million passenger electric vehicles; with the value of the energy generated by roadside solar panels estimated at $4 billion per year.

However, installing such technologies at ROW lands can be challenging due to safety, environmental, and future land-use considerations. Consequently, Esri and The Ray partnered to tackle the issue. The companies developed a ROW solar mapping tool to help users analyze how suitable and economically valuable ROW locations might be for solar array placement.

Also recommended for you: Oil reaches $86 per barrel but falls later; $90 per barrel forecast for 2022. Click here to read.

Esri and The Ray delivering benefits for solar developers

In addition, Laura Rogers, deputy director of The Ray, said. “Now, with the support of this cutting-edge solar mapping tool, The Ray can work with transportation agencies across the country to help them envision and plan solar energy projects using their ROW land in a way that simply wasn’t available before.”

She also remarked that to evaluate suitability for roadside solar development, companies used to take months. However, the new tool “that Esri provided accomplishes at a fraction of the time with much more precision.”

On the other hand, the solar tool also enables state DOTs and other transportation agencies to anticipate the consequences of installing solar panels on the highway roadsides, such as the interruption of a scenic viewshed.

Finally, Allie Kelly, executive director for The Ray, stated. “It goes beyond transportation and explores the highest and best use for state DOTs. For some, the priority may be rural broadband or buried energy transmission lines.”