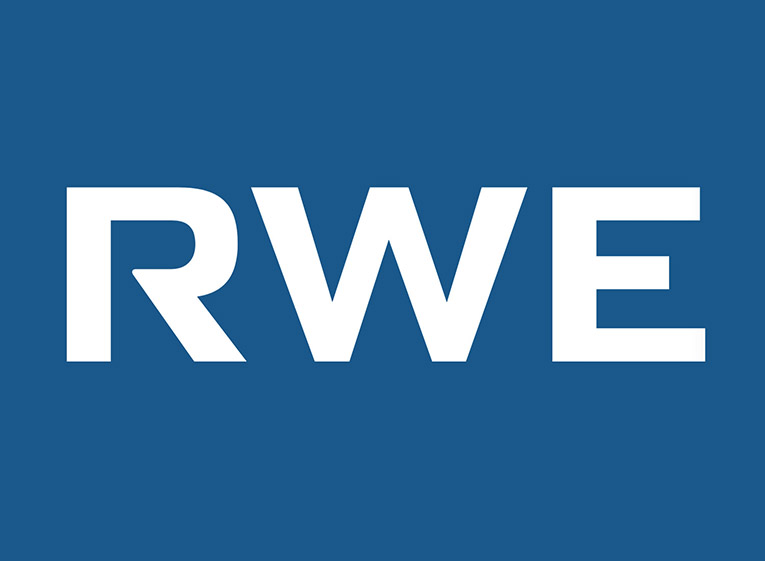 RWE, Germany’s largest power producer, announced it’s investing $21 billion in the UK by 2030 to accelerate its transition. The announcement comes as CEO, Markus Krebber is taking part in the Global Investment Summit in London.

Indeed, much of the activity of RWE in the UK focus on offshore wind. Apart from the projects mentioned above, the company is currently developing four new offshore wind farms, representing a combined potential installed capacity of around 2.6 GW.

It is also the preferred bidder for two new adjacent offshore sites on Dogger Bank; potential installed capacity of 3 gigawatts. Moreover, the company is already a renewable energy leader in the UK. It has pioneered both onshore and offshore wind over more than 20 years; and is also the largest provider of firm flexible generation in the country.

To date, RWE operates 3,7 gigawatts of wind and around 7GW of gas-fired power generation capacity in the region. As a result, the announced investment will also explore new onshore wind opportunities while pursuing floating wind ambitions in Scotland and the Celtic Sea, according to the statement.

On the other hand, in the bigger spectrum, the company is betting hard on renewables. In fact, it is investing in total more than 90 percent of its capital in sustainable technologies. The target is to have invested more than 5 billion euros net from 2020 to 2022, to increase its wind and solar capacity to more than 13 GW by the end of 2022.

About the matter, Markus Krebber stated. “Our teams are fully committed to RWE’s goals of sustainability and becoming net-zero by 2040.” He also underlined the relevance of UK’s market for the company. “We see the UK as an attractive location for ongoing investments, which presents a stable regulatory framework and has great natural wind resources.”

Finally, he remarked. “We have the scale and experience to be a key partner in helping power the nation, and we are here for the long haul.”