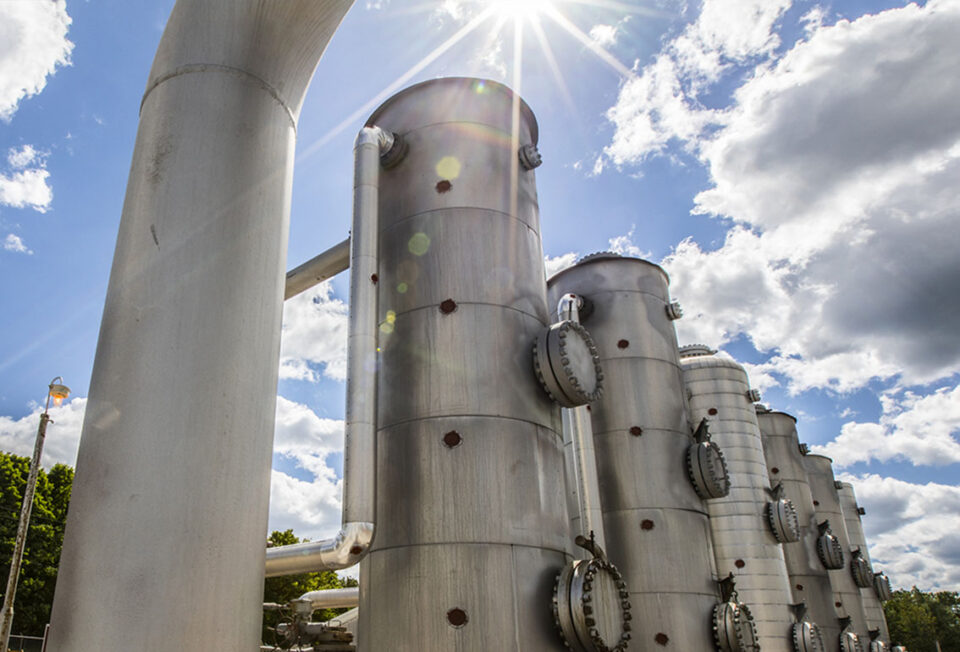 The Nova Gas Transmission (NGTL) line expansion has been approved by the Canadian government this Friday. The Ministry of Natural Resources Of Canada announced it under 25 conditions; after a thorough consideration of the potential environmental damage of the project.

Firstly, Seamus O’Regan Jr., Minister of Natural Resources said that the Edson Mainline expansion of the NGTL was approved based on facts, science; also, Indigenous knowledge, and the public interest and its consideration for the environment; and potential impact on indigenous communities.

Secondly, the Minister highlighted that reconciliation with Indigenous Peoples was a top priority for the Government of Canada; consequently, for over five months prior to today’s announcement, the minister undertook crown considerations; as well as a thorough review of the project by the Commission of the Canada Energy Regulator (CER).

Thirdly, the government approved the Nova Gas Transmission Edson Mainline expansion project; however, under 25 conditions; 24 of which came from the CER. The remaining condition was directly related to concerns raised by Indigenous groups.

Moreover, such condition is that, TC Energy, operator of the Nova Gas Transmission line, provides funding to Indigenous groups to support their active participation in the ongoing regulatory process.

Also recommended for you: Boralex to double its installed capacity under management by 2025. Click here to read.

Nova Gas to add 85 km to its existing length

In addition, the 24 conditions proposed by CER were related to safety, environmental and wildlife protection; and also, the protection of Indigenous rights and interests. The expansion project of the Nova Gas Transmission line will require a $509-million investment, and will create up to 1,470 jobs during construction. It will also provide to Alberta’s GDP with almost $285 million.

On the other hand, the Nova Gas Transmission line has 24,568 km in length; the expansion project will add 85 kilometers of new pipeline to the existing one. It will have two different sections and associated facilities in northwestern Alberta.

Furthermore, the NGTL pipeline has an average daily capacity is 16,800 million cubic feet per day; the expansion aims to add 3.5Bcf/d between 2020 to 2024. As for job creation, the project will create $175 million in labor income, and the anticipated direct employment will be the equivalent of 1,470 full-time jobs during construction.

Finally, the pipeline carries natural gas from the Western Canadian Sedimentary Basin, to almost 300 delivery points for key markets in Canada and the United States. The approval comes after other major midstream projects plunged, due to environmental concerns.

Natural gas consumption in the U.S. to drop in 2021, for two years in a row

Samsung, Hyundai and Daewoo to bid on Petrobras’...