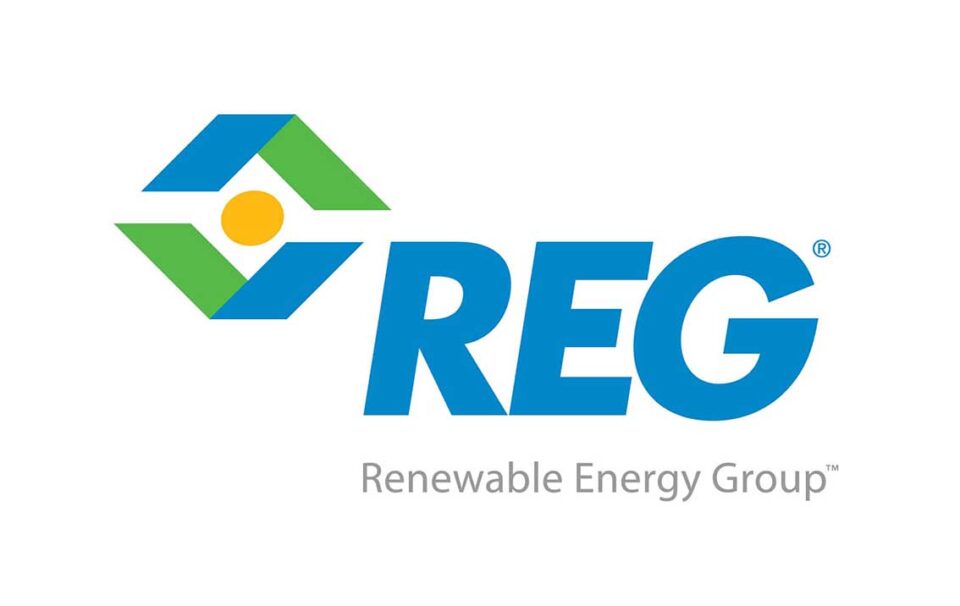 Renewable Energy Group announced this Friday it has completed an upsized private offering of $550 million; aggregate principal amount of 5.875% senior secured notes due 2028. Such funds the company will use to finance green projects.

Firstly, the private offering came after a private placement pursuant to exemptions from the registration requirements of the Securities Act of 1933. Net proceeds from the transaction were approximately $538 million; after deducting the initial purchasers’ discount and also estimated offering expenses payable by the company.

Secondly, as said above, REG will use those funds to finance green projects, new or existing, in part or fully; like the expansion of REG’s biorefinery in Geismar, Louisiana.

Thirdly, the senior secured notes will expire on 2028; according to the Renewable Energy Group’s statement, they offered them only to persons reasonably believed to be qualified institutional buyers; in reliance on Rule 144A under the Securities Act.

Moreover, the notes may not be offered or sold in the United States; or to U.S. persons except pursuant to an exemption from the registration requirements of the Securities Act; and also, applicable state securities laws.

On the other hand, the announcement comes just a week after the Renewable energy Group announced its ESG annual report. In it, the company reaffirmed its mission to support the environment, also, its employees and society.

Furthermore, the report highlights that it avoided 4,2 million metric tons of CO2; by the increase in its biofuel production. REG also produced 519 million gallons of biofuel, which generated the mentioned carbon emissions reduction.

Consequently, closing on the upsized private offering would add to the company finances to deliver on green energy projects, like the biorefinery. Especially when the company has been increasing it blend of biofuels into traditional ones.

The company also managed to increase its output by utilizing 14 different feedstocks; primarily waste and derived from over 100 suppliers. In fact, just recently, Renewable energy Group completed a coordinated effort to execute a major scheduled maintenance project at the renewable diesel plant; in Geismar, Louisiana.