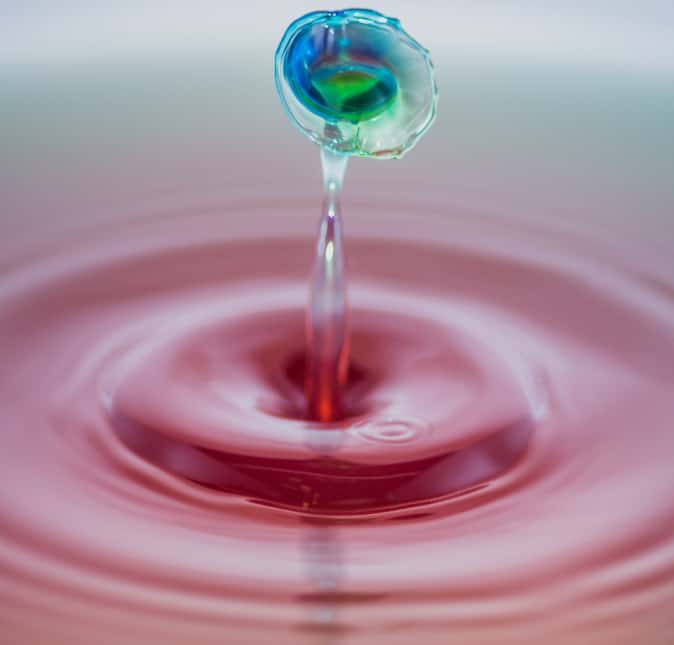 Firstly, US President Joe Biden calls for a return to US energy independence for the first time during his presidency; in response to surging gas prices and global supply challenges.

Before, the US officially became a net exporter of oil back in 2018 under the previous administration, for the first time in over 75 years.

However, in today’s challenging times, prices are through the roof. Once again, domestic production will help to lessen the impact of the price shocks.

This time of energy independence, solutions will require innovative efforts from across the spectrum; including technology developed by Petroteq Energy, Inc.; transportation from Canadian Pacific Railway Limited; biofuel production from groups like Green Plains; and greener production from producers such as TotalEnergies SE and Clean Energy Fuels.

A breakthrough technology presenting a potential game-changer in US energy security is from Petroteq Energy, Inc., the Clean Oil Recovery Technology (CORT).

As a result, CORT has environmental advantages over historical production methods. It enables production from oil sands without using water during the extraction process.

Petroteq proved CORT could produce from oil sands ore. So far, as a result, neither wastewater nor tailings ponds resulted from the process.

In addition, Petroteq’s system is a closed-loop in nature; meaning that +95% of the solvents used in the extraction process are recovered, recycled, and reused while roughly 5% remain within the oil that’s extracted.

We are particularly pleased with the recognition this shows of our technology which we have taken from inception to commercial viability as a one of its kind in oil sands eco-friendly, green extraction.

The potential economic benefit from the sale of sands is significant. It provides an attractive enhancement to the value of the extraction process; and enhances the forecast value of the Petroteq extraction technology.

Additionally, the Petroteq operation can produce “green” energy with high-quality oil extraction; while remediating the oily sand and turning it into a useable, marketable resource.

Opening up more domestic reserves for production will likely entail more fracking, which requires the right quality of sands.

Canadian Pacific Railway’s sand business is already up slightly based on oil prices.

Also, CP reached an agreement with the TCRC Negotiating Committee to enter into binding arbitration and end this work stoppage. This agreement enables the company to return to work effective noon Tuesday local time; to resume its essential services for customers and the North American supply chain.

In the biofuels industry, Green Plains expanded its patent portfolio through its subsidiary Fluid Quip Technologies by acquiring a family of patents from AB Agri.

As the leading technology provider to the biofuels industry, the company focuses on developing and discovering great technologies to enhance the base ethanol facility.

TotalEnergies SE is quite active in the United States, as a significant player in the Barnett Shale and through its involvement in biomethane production.

The company announced the construction launch of its first biomethane production unit with US partners Clean Energy Fuels.

Finally, this project marks another step in TotalEnergies’ transformation into a multi-energy company and in the implementation of its ambition to be a significant player in renewables.

Conference Program of the Intersolar North America and...