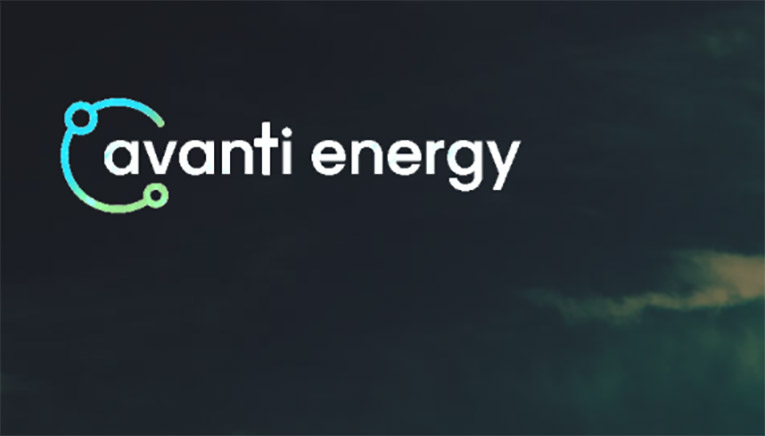 Avanti Energy, a leader company in the exploration, development, and production of helium across Canada and the United States, announced this Wednesday it has closed its previously announced acquisition of lands in Montana.

As we reported previously, the company had the intent to acquire about 50,000 acres of land in Montana, highly prospective for helium. The company announced its intentions back in June and July 2021.

Today’s announcement closes such intents and advances the company into the drilling activity phase. According to the statement, Avanti Energy will now move forward in preparation for drilling activities.

The company also announced that, during the technical review of the properties, its team identified a new four-way structural close to the east. Consequently, it entered into a Letter of Intent to acquire a previously unannounced 4,480 acres.

Moreover, upon completion of the properties, the total land holdings of Avanti Energy in Montana go up to 69,000 acres. All of which are highly prospective for helium. Over all that land, Avanti Energy holds a 100% operatorship.

Avanti Energy to continue exploring helium opportunities in Canada and the U.S.

The properties are referred to as Greater Knappen. They feature ten closed structural highs; and also exhibit relief of 70m to 170m, which are ideal for the trapping of helium. In fact, the wells surrounding Avanti’s properties also have high helium shows. Especially in multiple Devonian and Cambrian targets.

The company estimates the lands have helium percentages of up to 2% and nitrogen percentages of up to 96%. Furthermore, in January 2021, a competitor in the immediate area began helium production from the same zones targeted by Avanti’s technical team. Consequently, the company’s model is more than accurate.

In addition, about the relevance of the acquisitions, Chris Bakker, Avanti Energy CEO, said. “By completing the definitive agreements, Avanti has secured its core Greater Knappen property, a cornerstone to its portfolio approach to land acquisition and exploration.”

He also remarked. “This property has ten structures with several prospective helium bearing zones to pursue through our 2021 drilling program.” Finally, the company states that it will continue to evaluate its opportunities across Western Canada and the U.S. to build a strong helium portfolio.

Vineyard Wind achieves financial close and gets ready for construction