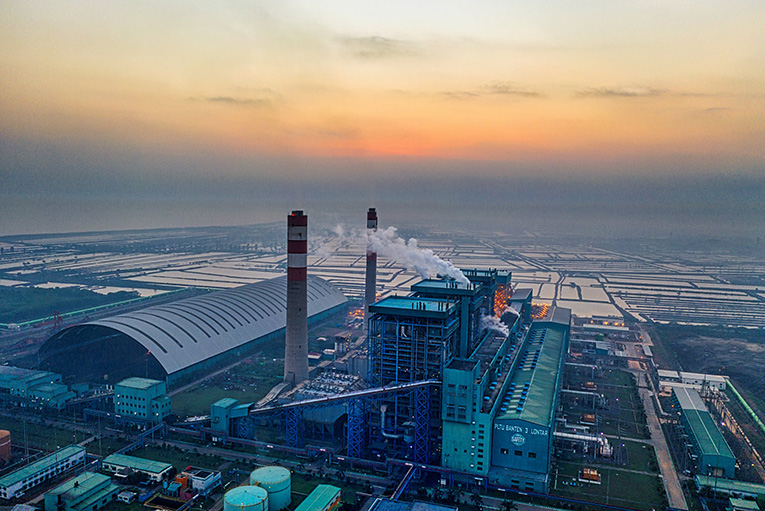 Mexico and its state-owned company Petroleos Mexicanos (Pemex) are looking to renegotiate contracts with energy trader Vitol after a bribery and corruption scandal erupted in December of last year.

Firstly, as we reported previously, the energy trader agreed to pay nearly $160 million to U.S. and Brazilian authorities after admitting it had bribed officials in Mexico, Brazil and Ecuador to maintain juicy contracts.

Secondly, as of March, Mexican president Andres Manuel Lopez Obrador, said his government had launched its own investigation into the bribery scheme. Then, Reuters learned the investigation is also taking place within Pemex; after Pemex’ CEO Octavio Romero Oropeza confirmed it during an interview.

Thirdly, Oropeza confirmed they are reviewing every contract with Vitol, in search of anything “irregular”. “We need to question practically everything; and if we can’t come to an agreement, we’ll stop doing business with Vitol.” He said.

Moreover, deals of Pemex with Vitol currently amount to more than a billion, according to Reuters; and in that review of the contracts, “whatever Pemex considers disadvantageous, is going to be taken to the negotiating table.” Said one of the anonymous sources of Reuters.

Although neither Pemex or Vitol confirmed how many contracts both companies have, nor they values, sources confirmed several units of Pemex still trade with Vitol. Specifically, PMI Comercio Internacional, Mex Gas and the petrochemical unit Pemex Transformacion Industrial.

In fact, more than 10 contracts are ongoing between the two companies, according to the sources. Among one of them, is an ethane supply contract, worth $230 million. Also, as early as March, 2021, Pemex was still importing shipments of ethane as part of that contract.

In addition, that ethane contract was signed by Javier Aguilar; former Vitol trader, who is at the very heart of the Department of Justice investigation that unveiled the bribery methods of Vitol.

Consequently, he got charged with conspiring to violate the anti-bribery provisions of the Foreign Corrupt Practices Act; money laundering conspiracy, and the involvement in the actual payments to Ecuadorian government officials.

Finally, Vitol agreed to pay Pemex around $30 million to amend the damages for the alleged bribes. However, president Lopez Obrador said he was not satisfied with the offer; as Vitol declined to identify who it had paid, and how much. The case now is on the Attorney General’s office in Mexico.

Cenovus-Husky to cut 25% of their combined workforce