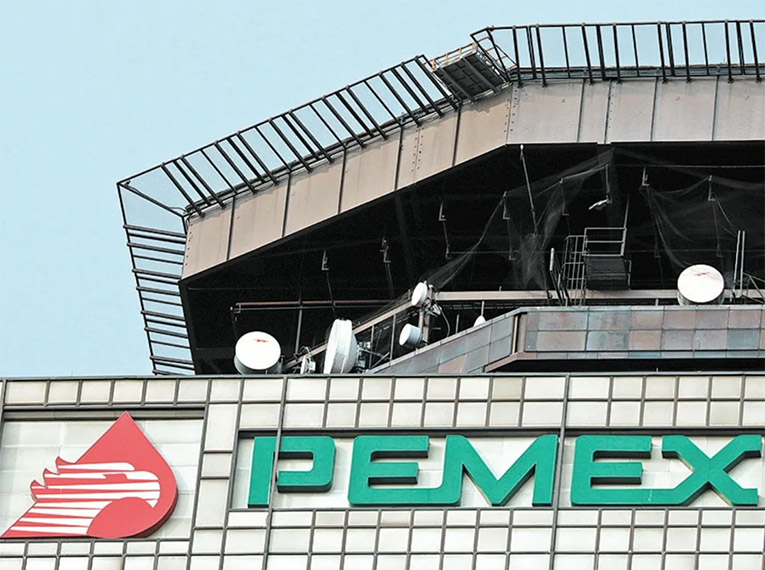 Mexico has canceled a batch of fuel permits coming from trader Trafigura. The energy ministry in the country released a list on Monday in which five of the contracts with the European trader. Such permits would have allowed the country to continue importing refined products through 2038.

According to Argus Media calculations, contracts were worth up to 381.5bn l (100.8bn USG) of regular and premium gasoline; while diesel, and jet fuel from 2018-2038, almost 5bn USG/yr. Particularly, one of the permits was to import 63.3bn l of diesel through October 2038. That one appeared on Sener’s list as terminated.

As reported previously, Trafigura and Vitol were on the radar after Vitol agreed in May to pay almost $164 million in fines to settle charges of corruption. Vitol is accused of paying bribes to Brazilian, Mexican, and Ecuadorian energy officials to secure juicy deals.

Mexico, trying to bring Pemex to a primary position in the energy market

Moreover, the current cancelation comes just weeks after the energy minister in Mexico, Rocio Nahle, declared that Pemex wouldn’t do any business with any company accused of corruption. When the case rose to public knowledge, Mexican President Andres Manuel Lopez Obrador said officials were going to launch a thorough investigation.

On the other hand, Trafigura has also been involved in a years-long corruption investigation. However, the company saw no need for its business in Mexico to end, said the company to Argus Media in August.

Furthermore, Mexican government is on its way to bring back Pemex to a primary position in the global market; after being the world’s most indebted oil company. Apart from regulatory efforts, the company has closed import and storage terminals and seized oilfields in the Gulf of Mexico. To what U.S. investors have complained are violations of the USMCA agreement.