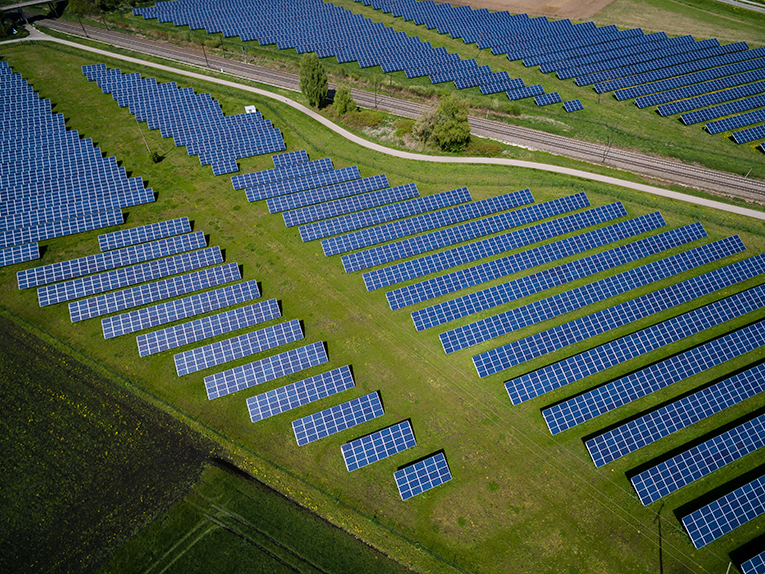 In this sense, Heather Zichal, CEO of the American Clean Power Association, commented in a media release; “Indeed, the Clean Power Annual is a testament to the record growth and investment across the renewable energy industry; particularly in the United States today. Accordingly, the energy transition is well underway as we aim to meet important climate targets and create good-paying American jobs.”

Besides, she continued, “the clean power industry is helping to rebuild the U.S. economy while combating the climate crisis. Therefore, we hope this report can be a tool and resource; especially as our industry drives innovation and job-creating investments in every American state.”

In fact, and it is worth noting, the rapid pace of new clean power installations included 16,836 MW of land-based wind; thus, representing 50 percent of new additions. Also, 8,894 MW of utility-scale solar projects, capturing 26 percent of the market. And lastly, 760 MW of battery storage capacity.

Accordingly, these results reflect how cost declines and the growth in the industry have made wind and solar power competitive energy sources. On the other hand, ACP reported that, in contrast, there was only 4 MW of battery storage installed in 2010.

ACP report – renewables on the rise

Worth noting, the association underscored that over 415,000 Americans have direct clean energy jobs. Accordingly, wind turbine technicians and solar installers are the country’s first and third fastest-growing occupations.

In this sense, ACP expects that industry momentum combined with supportive policies and regulations could deliver over 1 million clean energy jobs by 2030.

Notably, growth is continuing across the industry, with nearly 90,000 MW of clean energy projects underway. Lastly, but not less important, the report shows that the unsubsidized cost of energy for wind power fell 71% since 2009. Similarly, solar prices fell 90% since then as well.

Nuclear for data centers and crypto mining, the...