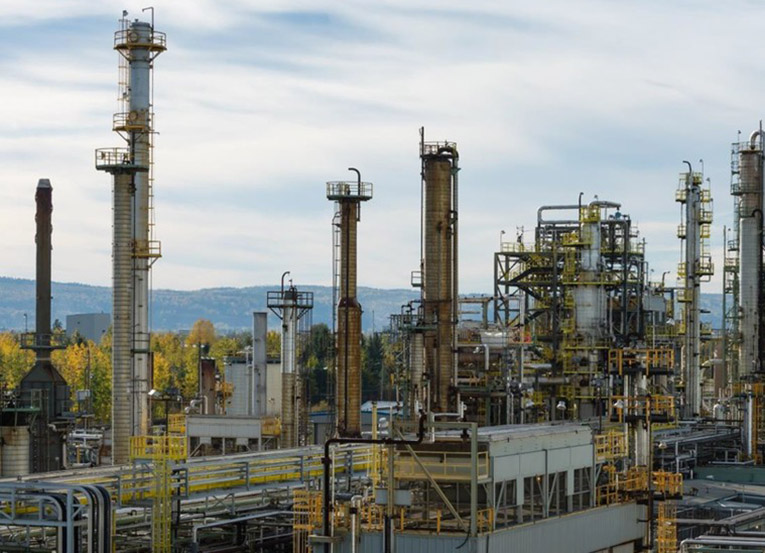 Tidewater Midstream, the Canadian energy infrastructure company, announced today it has launched a new wholly owned subsidiary; Tidewater Renewables, that will focus on the production of green fuels, like green hydrogen, renewable natural gas and others.

Firstly, the goal of the new company is to become a multifaceted energy transition company; focused on the production of low carbon fuels. It will pursue a growth strategy that will focus on three main business models; renewable natural gas production, renewable hydrogen and renewable diesel.

Secondly, through the ownership of the mother company, Tidewater Midstream, the new Renewables unit will acquire certain pre-existing operating assets; as well as a number of projects from the mother company, in order to put together an initial platform ‎for its three core business units.

Thirdly, the assets acquired include logistics like loading, unloading and rail assets for feedstock; an adjacent location to the Prince George Refinery, located in British Columbia and operated by Tidewater Midstream. Also, processing and storage capacities to blend the renewable diesel and the renewable natural gas.

Tidewater Midstream to provide assets and capabilities to new company

Moreover, the new company, with all its capabilities, will generate approximately $40 million of run-rate EBITDA; primarily from take-or-pay contracts with an average term of ten to fifteen years; and Tidewater Midstream as the counterparty.

In addition, the three business units of the new firm will grow from the Canola Co-‎Processing ‎‎‎Project; which will utilize the processing capabilities of the refinery to produce the renewable diesel. Such unit will come online during 4Q of 2021. Also, the wood-based bio crude and related infrastructure, also in the PGR, for the hydrogen and RNG. Such units would come online during 2023.

Finally, upon completion of all the requirement for the new company, Tidewater Renewables will have a majority-independent Board of Directors; which will have also an independence sub-committee that will determine and seek contracts and commercial agreements.

Just Energy to begin trading on the TSX...

Mexico seeking to renegotiate with Vitol after corruption...