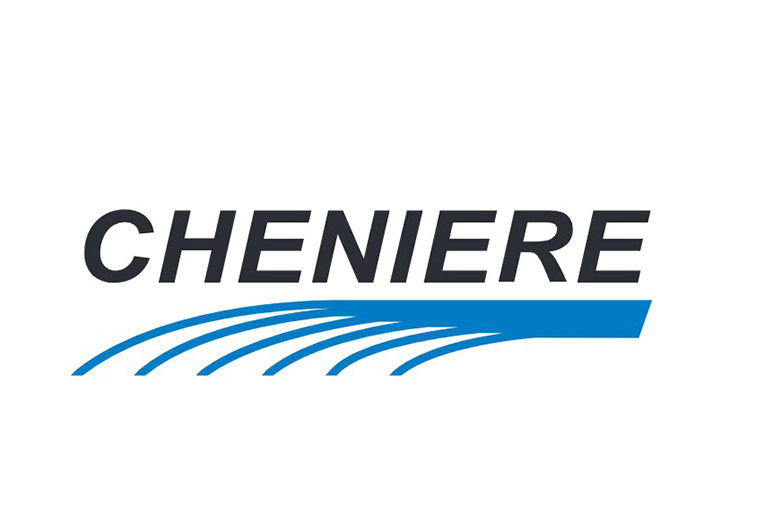 Cheniere Energy, the leading producer and exporter of liquefied natural gas (LNG) in the United States, announced today that one of its subsidiaries, the Corpus Christi Liquefaction Stage III has entered into a Gas Supply Agreement with Tourmaline Oil Marketing; a subsidiary of Tourmaline Oil, the largest natural gas producer in Canada.

Firstly, the GSA is a long-term contract that secures for Cheniere Energy 15 years of natural gas supply; Tourmaline agreed to sell 140,000 MMBtu per day of natural gas to Corpus Christi Stage III for a term of 15 years beginning in early 2023.

Secondly, the LNG associated with this gas supply, approximately 0.85 million tons per annum (“mtpa”), will be marketed by Cheniere Energy. On the other hand, Cheniere will pay Tourmaline an LNG-linked price for its gas, based on the Platts Japan Korea Marker (JKM), after deductions for fixed LNG shipping costs and a fixed liquefaction fee.

Thirdly, the mother company Tourmaline Oil Corp is acting as guarantor of the GSA on behalf of Tourmaline. The agreement between both companies will boost development projects on Corpus Christi Stage III; according to the statement.

In addition, he said. “I will also reinforce Cheniere’s track record of creating collaborative; also, innovative solutions to meet customers’ needs and supports Cheniere’s growth. Indeed, it is an agreement with Canada’s largest natural gas producer; consequently, it demonstrates the breadth of Cheniere’s natural gas resource supply; and also, the range of our commercial options.”

Finally, the Corpus Christi Stage III project is under development for it to include seven midscale liquefaction trains; with a total expected nominal production capacity of approximately 10 mtpa. It has received all necessary regulatory approvals.

Harbour Energy commits to end all routine flaring by 2030