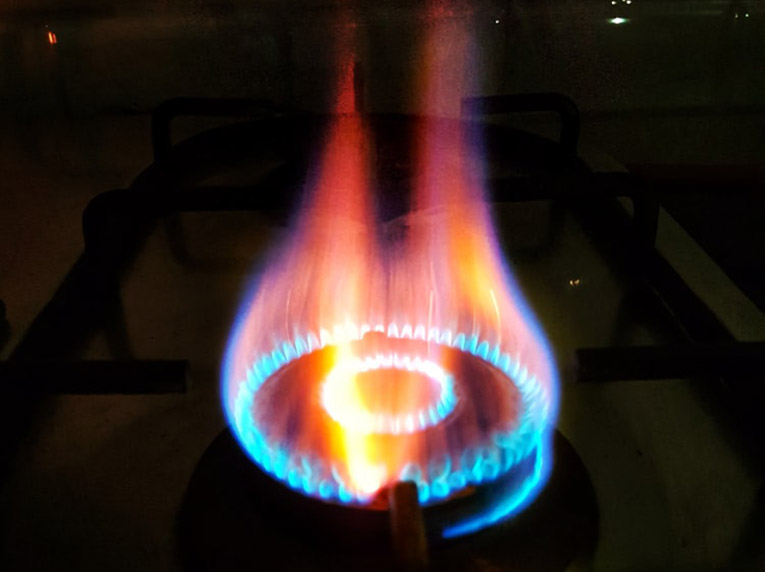 Liquified petroleum gas exports to Venezuela have the greenlight from the U.S. government; the U.S. Treasury Department authorized a license this Monday, and Reuters reported it. The scarcity of other fuels in the OPEC nation is causing the burning of large amounts of wood.

Firstly, as said above, the U.S. Treasury Department authorized an export license to the OPEC nation, due in July 8, 2022. The license allows exports and re-exports of liquified petroleum gas, known as LPG to Venezuela. The license lifts sanctions imposed in 2018 and 2019, by former president Donald Trump.

Secondly, according to Reuters, the Office of Foreign Assets, issued the receiving license for the shipments to the state energy company, Petroleos de Venezuela (PDVSA), or to any other entity this company owns in at least 50% or in greater interest. The license does not allow any payment-in-kind of oil or oil products.

Thirdly, the granting of the license comes as the Latin American country faces deep crisis; people in Venezuela burn LPG for cooking fuel; as scarcity for other fuels like diesel or gasoline is severe, and the economy has nearly collapsed. Indeed, U.S. sanctions on PDVSA have choked investments in its refining network, leading more people to burn wood for fuel.

Also recommended for you: TotalEnergies and Hyzon Motors to develop hydrogen for transportation. Click here to read.

Nevertheless, the burning of fuel can be detrimental for public health and for the environment; in fact, it can boost respiratory issues, rising temperatures in cities; as well as deforestation and environmental stress.

Consequently, LPG exports to Venezuela from the U.S. would be a pathway to put Venezuela back on track; in fact, according to Reuters, the Biden administration has sought more input from allies and trading partners as it seeks to put the country on a path to fair elections.

However, Biden retained other Trump-era sanctions on PDVSA to pressure Venezuela President Nicolas Maduro, who Washington accuses of rights violations and rigging his 2018 re-election.

Finally, such move would also boost the LPG exports industry in the U.S. Specially as exports of liquified gases, including liquified natural gas, is boosting in the U.S. In fact, LNG is expected to surpass natural exports by pipeline this year; for the very first time.