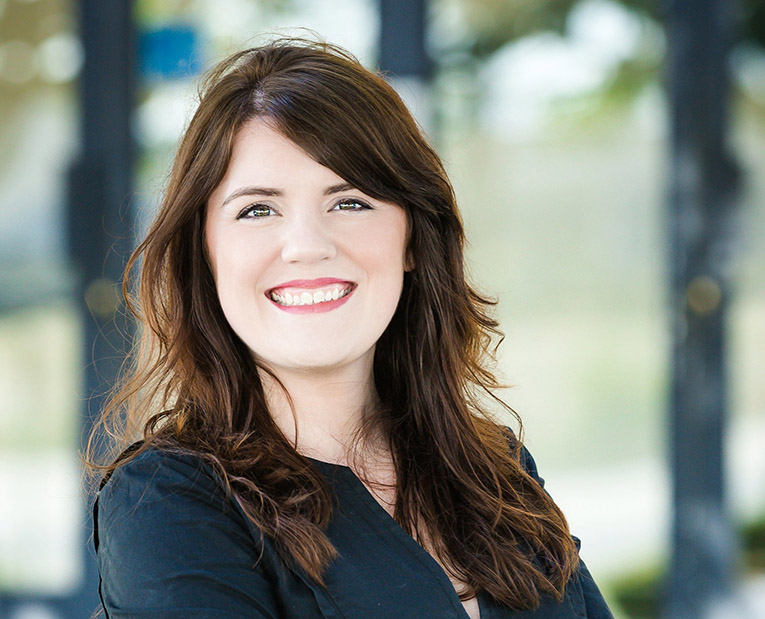 Firstly, Vanguard Renewables is the national leader in the development of food and dairy waste-to-renewable energy projects. It owns and operates 6 Farm Powered anaerobic digester facilities in the northeastern United States; and it also has 10 new facilities under construction or in permitting nationwide; as well as plans to develop 100 projects by 2025.

Secondly, the company has established RNF partnerships with other national leaders, such as Dominion Energy; and ONE Gas. In fact, in December 2020, Vanguard launched the Farm Powered Strategic Alliance alongside food industry leaders Dairy Farmers of America, Unilever, and Starbucks.

Thirdly, such alliance commits to developing a circular solution for food waste reduction and recycling; and the decarbonization of food supply chains and manufacturing. Indeed, the company is committed to advancing decarbonization by reducing greenhouse gas emissions; particularly from farms and food waste and supporting regenerative agriculture best practices on partner farms.

Consequently, to better achieve those objectives the company appointed Emily Smith as its new Chief Financial Officer. Her appointment will uplift the company and accelerate its growth strategy. Such were the words of Joel Gay, Chief Executive Officer of Vanguard Renewables. “Emily’s inimitable experience in finance, operations, and corporate strategy within the energy market; will play a critical role in making our daring ambitions a reality.”

Also recommended for you: Floating wind for Scotland, the new bid of Orsted and partners. Click here to read.

Vanguard Renewables to grow faster with Emily Smith as CFO

He also remarked. “Emily is a proven business leader with an impressive record of success. She will be vital to advancing our aggressive growth plans; which will deliver value-generating, low-carbon energy solutions across the United States.”

On the other hand, about her new position, Emily Smith said. “I’m tremendously excited to be joining Vanguard; a company at the forefront of tackling critical global issues, as we continue to create substantial value for all of our stakeholders.”

Finally, she remarked. “The world looks to meet increasingly ambitious climate goals and Vanguard Renewables can accelerate these efforts; also, through our industry-leading development of renewable energy projects that repurpose and lessen waste; also reduce emissions, and create carbon-neutral energy to power American businesses and homes.”