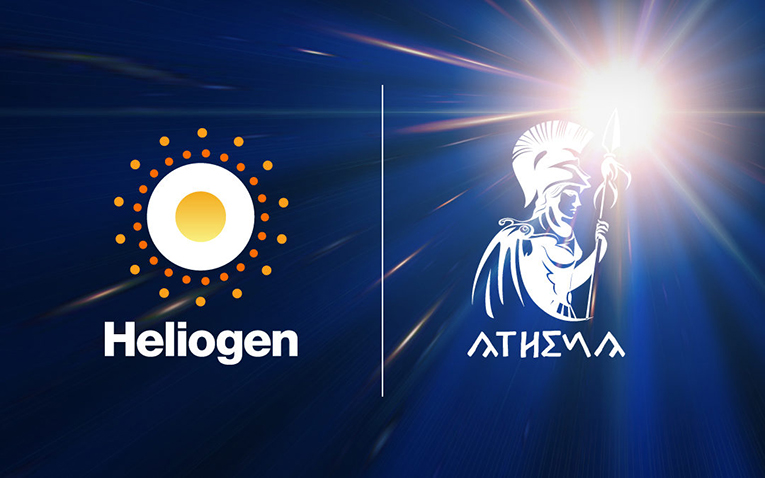 On Wednesday, Athena Technology Acquisition Corp. and Bill Gates-backed Heliogen, Inc. announced they have entered into a definitive agreement for a business combination. Thus, following this merge, Athena expects to be renamed “Heliogen, Inc.”

Besides, the special purpose acquisition company (SPAC) will remain listed on the New York Stock Exchange under the new ticker symbol “HLGN.” Particularly, the transaction could generate gross proceeds of up to approximately $415 million of cash; this, assuming no redemptions by Athena’s public stockholders.

About Athena and the business combination

Worth noting, Athena, led by Chairwoman Isabelle Freidheim and CEO Phyllis Newhouse, is one of the only entirely women-led SPACs. Besides, it counts with a diverse, all-female team of managers, advisors, and investors.

Moreover, Athena’s mission-driven management team combines extensive investment and operational expertise, says Heliogen in a media release. Therefore, through the combination, Athena Chief Executive Officer Phyllis Newhouse will become the first woman of color in the U.S. to take a company public through a SPAC.

Particularly, Phyllis Newhouse will join the Board of Directors of the combined company, including representation from both Heliogen and Athena.

Bill Gates-backed Heliogen is a leading provider of AI-enabled concentrated solar power. According to a company’s media release, its solar power plants can revolutionize the energy market by alleviating intermittency issues associated with renewable sources of power generation.

Similarly, Heliogen’s technology could flatten the power generation curve by using concentrated solar power with storage; particularly, to increase the availability of energy to industry.

Specifically, the Bill Gates-backed Heliogen company’s proprietary heliostat layout and control system facilitate the concentration of the sun’s rays. Besides, it can generate temperatures at the point of focus that can exceed 1,000 degrees centigrade.

Further, this heat can then be captured and converted for industrial use, power generation, or to produce green hydrogen fuel. Particularly, this process has the goal of providing near-24-hour renewable energy.

Following the combination, Bill Gross, Founder and Chief Executive Officer of Heliogen, commented; “We are excited to combine with Athena to leverage our collective expertise; particularly, as we execute our strategy to accelerate Heliogen’s growth and scale our groundbreaking concentrated solar technology for the global energy market.”

Indeed, “I have been building companies nearly my entire life,” continued Gross. So, “the opportunity that Heliogen’s technology represents, to decarbonize power generation, replace other carbon-intensive sources of industrial heat; it also contributes to the cost-efficient production of alternative fuels such as green hydrogen; and is at the head of the pack in terms of its potential to make a positive impact on society.”

Similarly, Phyllis Newhouse, Chief Executive Officer of Athena, said; “We very much look forward to working with Bill and the entire team at Heliogen in the pursuit of a cleaner, decarbonized world.”

KBR secures contract with the NREL for biofuel...