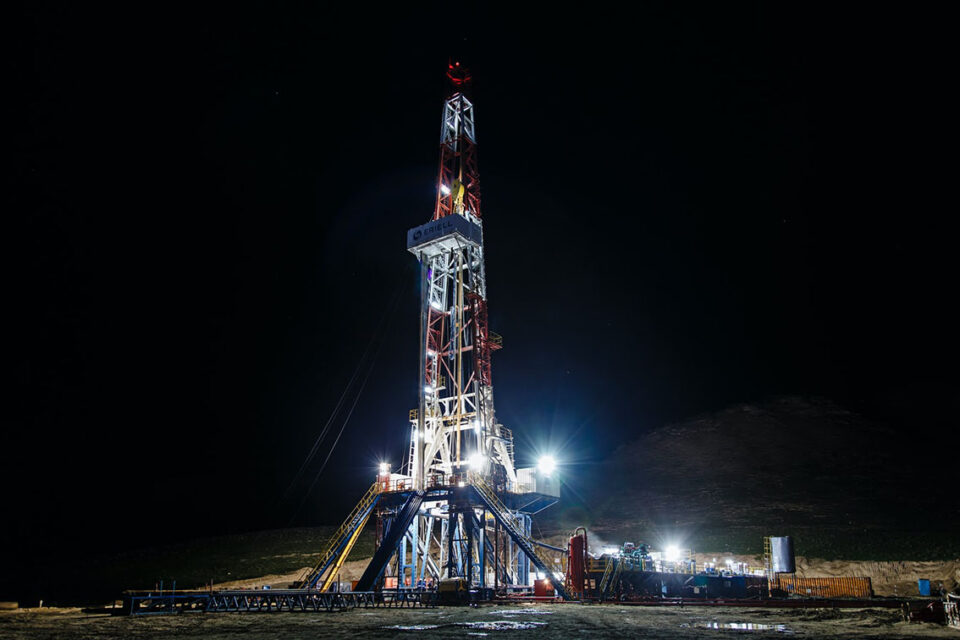 Responsible natural gas will now be the rule for Southwestern Energy (SWN), a leading U.S. based natural gas producer. The company announced this Wednesday an agreement with Project Canary to certificate SWN’s entire production in the Appalachia basin.

Firstly, the agreement sets a framework under which SWN will utilize Project Canary’s independent TrustWell analysis platform; across its existing and future unconventional Appalachia wells.

Secondly, such agreement will certificate SWN’s production as responsible sourced; the certification process is set to begin in July 2021, with substantially all certifications complete by early 2022.

Thirdly, Project Canary will also initiate the installation of its Canary X continuous emissions monitoring devices on all SWN’s pad locations throughout the Appalachia basin. The certified gross production of SWN will be at around 3Bcf/d.

Moreover, this is not the first time SWN certifies its natural gas production; it did so for the first time in 2017; since, the company has completed six separate RSG sales agreements. In fact, the present agreement with Project Canary expands on a previous one which began in 2017.

Also recommended for you: Turning an Empty Lot into a Clean Energy Hub; Con Edison & Centrica. Click here to read.

Natural gas certification in a basin-wide format, first of its kind

In addition, Southwestern has a proven track record of ESG performance including reporting the lowest GHG intensity among AXPC peers in the annual EHS survey. Consequently, certifying its total production in the Appalachia basin build on those efforts for a lower carbon economy. In fact, this basin-wide certification is the first of its kind for the natural gas industry.

On the other hand, Project Canary is a Denver-based company, leader provider of continuous emissions monitoring technology; and also responsibly sourced natural gas certification, through its TrustWell operational analysis program.

Furthermore, about the relevance of the move, Bill Way, SWN CEO, said. “Creating sustainable value through responsible energy development is a core value of SWN. We are proud to have been first-movers in ESG, including leading performance, disclosure and transparency.”

Finally, he also added. “Today we add another milestone by becoming the largest independent producer to certify and continuously monitor its entire base production. Natural gas is a clean, reliable and affordable source of energy and, as a leading producer of natural gas, we are proud to be a part of a lower carbon future.”