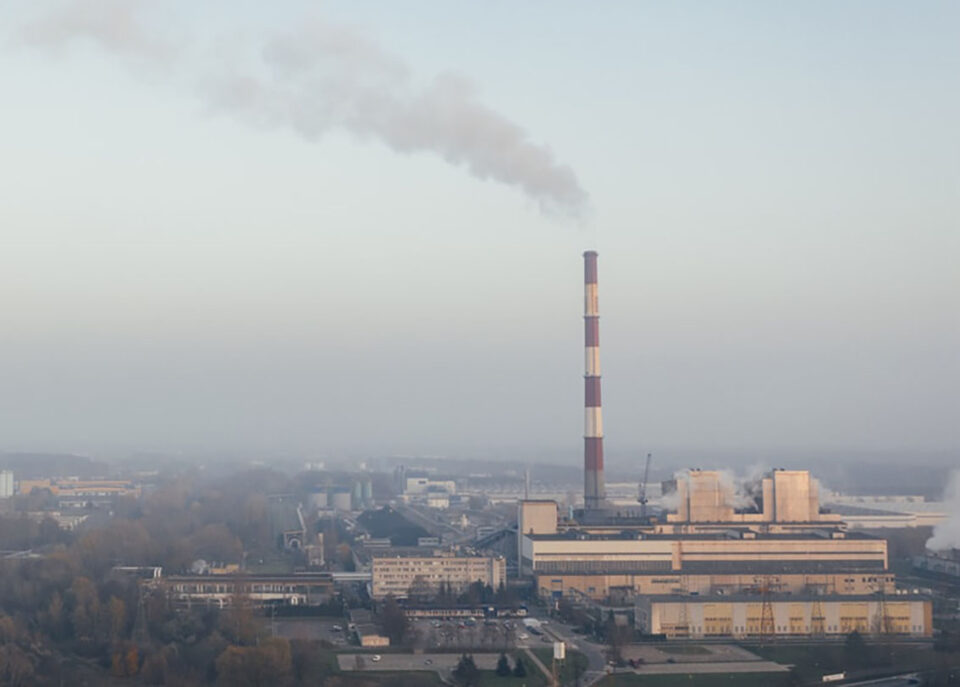 Decarbonization may face hurdles if key technology does not achieve scale, Lynn Good, CEO of Duke Energy said; during the Global Energy Transition Conference, hosted by Reuters, the executive addressed the difficulties that decarbonization faces amid the Joe Biden’s goal to decarbonize the U.S. economy.

Firstly, Duke Energy is a provider of electricity to almost 7,8 million people across six states; the company also plans to achieve 50% decarbonization of its system, by 2030. In this regard, she remarked that achieving decarbonization beyond this level will mandate progress in technology and scale.

Secondly, she remarked that. “When we get beyond, let’s say, 70% and we’re trying to get to 80% or 90% to 100%; we begin looking for a technology that does not exist at commercial scale today. So, as I think about the president’s goal of getting there by 2035, the timeline is going to be very dependent on whether those new technologies are not only viable.”

Thirdly, she also added. “Nevertheless, that scale must be at a price that can attract private capital and at a scale that can be used throughout the industry.” In this regard, she said that Duke Energy and the Biden-Harris administration are in talks to fund R&D to speed clean energy technology deployment.

Natural gas to play a role in decarbonization

Moreover, according to Reuters, Duke Energy’s CEO comments adds to some skepticism from some of the nation’s power companies; that say that getting the industry to net-zero emissions by 2035 is achievable.

In addition, to this scenario one must add the fact that renewables are intermittent; energy output from renewable sources goes off when the sun goes down or wind does not blow; consequently, technologies like hydrogen, advanced nuclear and long duration storage must achieve scale; and also prove to be commercially viable to achieve broad decarbonization.

Furthermore, according to Reuters, Good added that there will also likely be a role for natural gas into the 2040s; because it can quickly be deployed when renewable generation falls. However, Emissions resulting from the continued use of gas would need to be captured and sequestered; which is another technology that has yet to be deployed widely because of its costs.

Siemens Gamesa and Energy to create a solution...