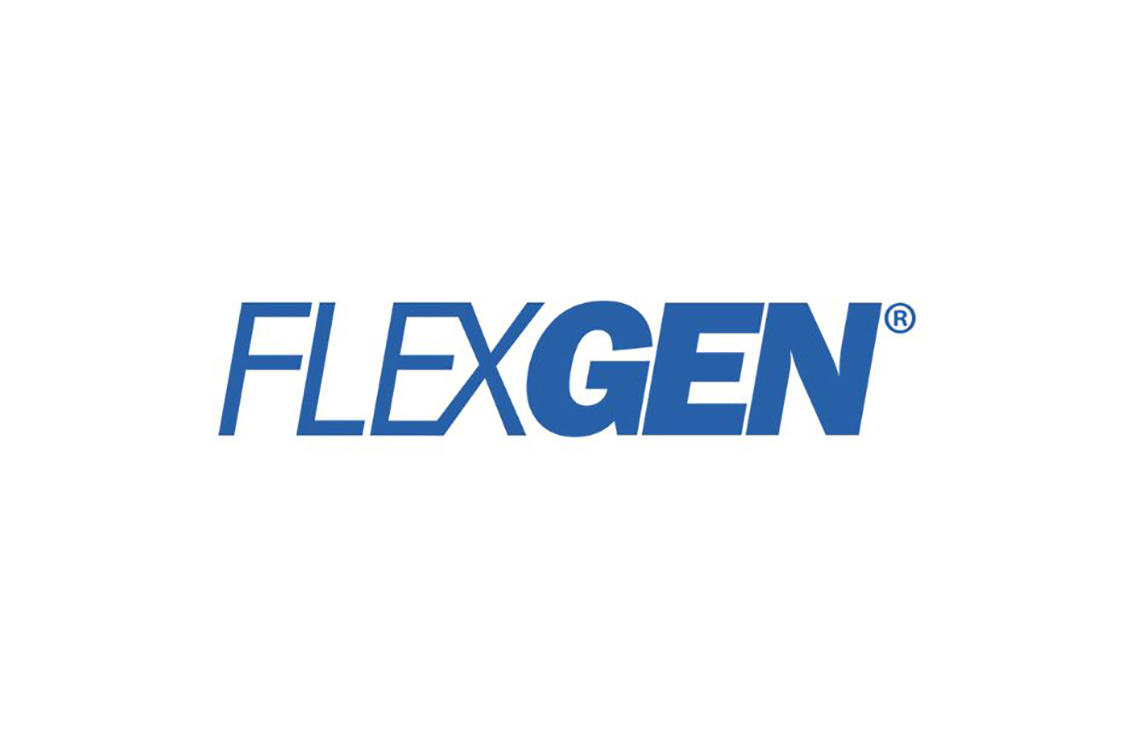 Reliable power is now running through the entire operations cycle of a global bottling plant in Puerto Rico; after the developments implemented on it by FlexGen and Martin Energy Group. The companies announced this Tuesday their accomplishments on the project.

Firstly, the bottling plant, which remained undisclosed by the companies’ statement, reportedly had quality power issues; as the grid in Puerto Rico is currently under transformation and has endured high rates and regular power interruptions.

Secondly, to keep up with demand and competition this bottling plant needed long-term reliable and resilient power to maintain operations; that when FlexGen and Martin Energy entered into the game.

Thirdly, FlexGen and Martin Energy went to work; to design and install a system to “harden the grid,” or make the system more robust. This system consists of Martin Energy engines and FlexGen energy storage systems. Which, combined, offer long-term resilient power; and also, the ability to remedy power quality issues, with fast-acting energy storage.

Moreover, when a disturbance from the grid happens at the bottling plant, FlexGen’s proprietary HybridOS software instantaneously triggers the energy storage system; this, to deliver power to smooth out the interruption, and keep the engines running.

In addition, the combined system of Martin Energy engines and FlexGen’s energy storage has been commissioned; and also fully tested against the challenges it will face in daily operation. Consequently, it is now delivering clean, reliable energy to the facility.

In fact, after this successful project, FlexGen’s solutions achieve a new milestone; to date FlexGen’s HybridOS software has been proven on more than 290 MW; and also, 171MWh of energy storage projects, with more than 280,000 hours of run time.

On the other hand, about the relevance of the project, Kelcy Pegler, FlexGen CEO, said. “The company was experiencing power quality issues that were bringing their operations to a standstill on a regular basis.”

She also remarked. “To mitigate the negative effects of the power supply coming from the grid; the plant decided to add resilient on-site power generation and power quality equipment to improve their operations.”

India’s solar manufacturing in the eyes of the U.S.