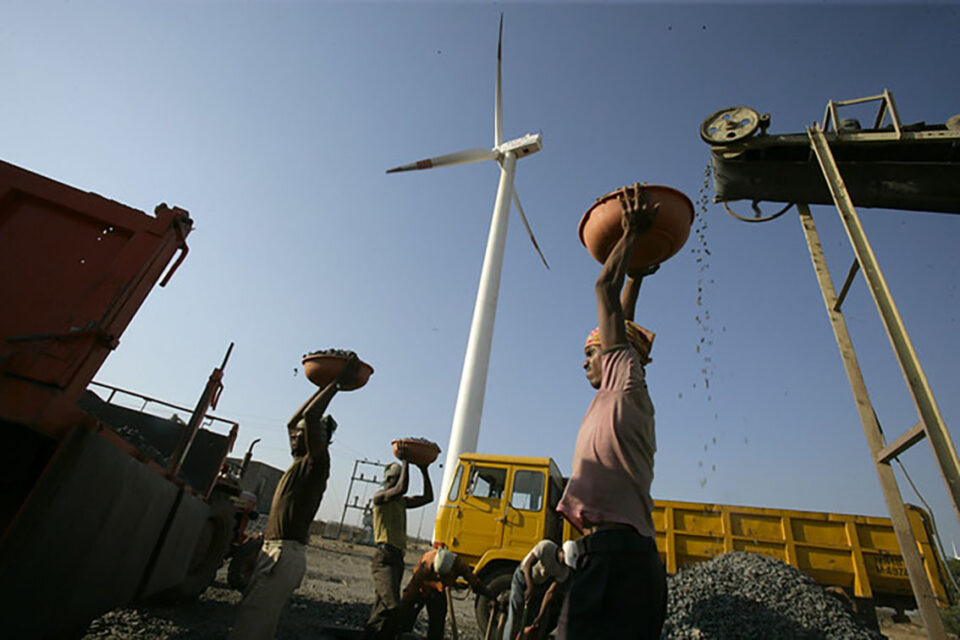 Energy poverty fight has become the new objective of the Ikea and Rockefeller Foundations; as they have set a target of cutting 1 billion tons of CO2 emissions; as well as lifting at least 1 billion people out of energy poverty by the end of the decade.

Firstly, the two foundations are making their biggest investment ever on the matter of energy; as they start a fund that would grow to finance more than $10 billions of small-scale renewable energy projects for poor countries, such as India, Nigeria and Ethiopia.

Secondly, such investment would lift in turn more than 1 billion people out of energy poverty; such would be the goal of both foundations.

Thirdly, each foundation has provided $500 million of risk capital to the fund; they hope to attract at least $10 billion more this very year, from international development agencies; before they go to institutional investors to keep expanding the fund.

Moreover, as investing in renewable energy has become a key capital driver in countries like the U.S. and continents like Europe; the Ikea-Rockefeller platform aims to do something similar, but with smaller-scale projects. Such projects would be distributed renewable energy projects; instead of centralized big-scale power plants.

Also recommended for you: Biofuels demand peaks; traders reinforce teams to take piece of the market. Click here to read.

Energy poverty fight has a big potential for investment

In addition, the form of these small-scale renewable energy projects would be mini solar projects; as well as micro hydropower facilities. About the matter, Rajiv Shah, president of the Rockefeller Foundation, told the Financial Times. “This can be commercially viable.”

He also added. “There’s $1bn taking risk upfront, and that can unlock tens of billions of dollars. We’re not gambling here. We’ve seen it work in India. We know what it takes to become successful.”

On the other hand, Per Heggenes, CEO of the Ikea Foundation, said his company offered a “very significant” opportunity to tackle the two biggest threats in developing countries; poverty and climate change.

Finally, Shah even said that, eventually, the fund could grow to $100 billion or even $1 trillion, by using “philanthropic capital as lever to get commercial capital.” He highlighted that after the pandemic many projects of this matters plunged in poor countries; consequently, it is “time to act”.

Data analytics grow with partnering of Wood Mac and Quinbrook

A Robust Recovery – Light Crude Oil Settles Above $70 a Barrel