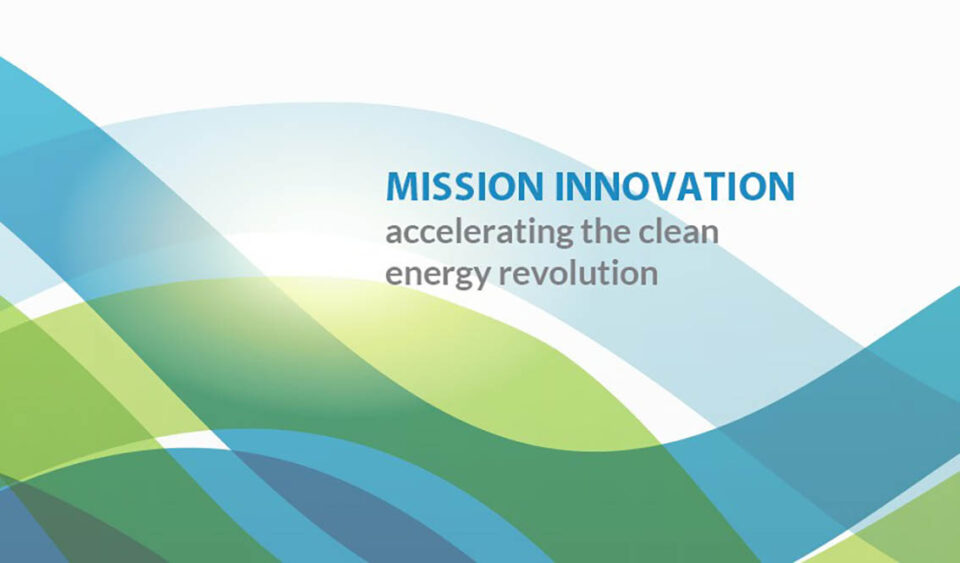 Mission Innovation, an international program, originally launched in 2015, along with the Paris Climate Agreement, announced it will invest $248 millions to solve renewables variability and other hurdles, by 2030.

Firstly, in the Mission Innovation program there are 23 member governments; altogether they will spend $5,8 billion per year to further develop technologies that would end renewables hurdles for its massive adoption around the world.

Secondly, solutions to be addressed immediately by the investment mentioned above, include energy storage; also, smart power systems which respond to changes in the demand; as well as advanced controls and artificial intelligence.

Thirdly, according to the BBC news, Mission Innovation considers that the technology needed to end variability and other factors that impede massive renewables adoption, already exists. However, that technology is still in development phases, or prototype.

Furthermore, other areas of interest for MI will be long-distance transportation, and carbon dioxide removal from the air. The US, UK, the EU and China are among the members of the MI program; all of which have agreed to open three “hydrogen valleys”; which will be industrial clusters dedicated to hydrogen and/or powered by it.

Moreover, the emphasis of hydrogen adoption will be at the green hydrogen type; which is produced by separating water into oxygen and hydrogen, through electricity; produced by renewable sources.

As for transportation, MI wants to develop ships capable of running on zero emissions fuels; like green hydrogen, green ammonia and green ethanol. However, more investment is needed.

On the other hand, Jennie Dodson, head of secretariat at MI, told to the BBC News. “There’s recognition that more investment is still needed – but all the countries in MI are committing to maintain and seek to increase wherever possible.”

Finally, om Burke from the climate think tank E3G, remarked. “John Kerry, Bill Gates, are wrong about the importance of research and development. Deployment of what we already have is what matters and for which we need big bucks.”

Engine No. 1 nominee won third seat at Exxon’s board: Reuters