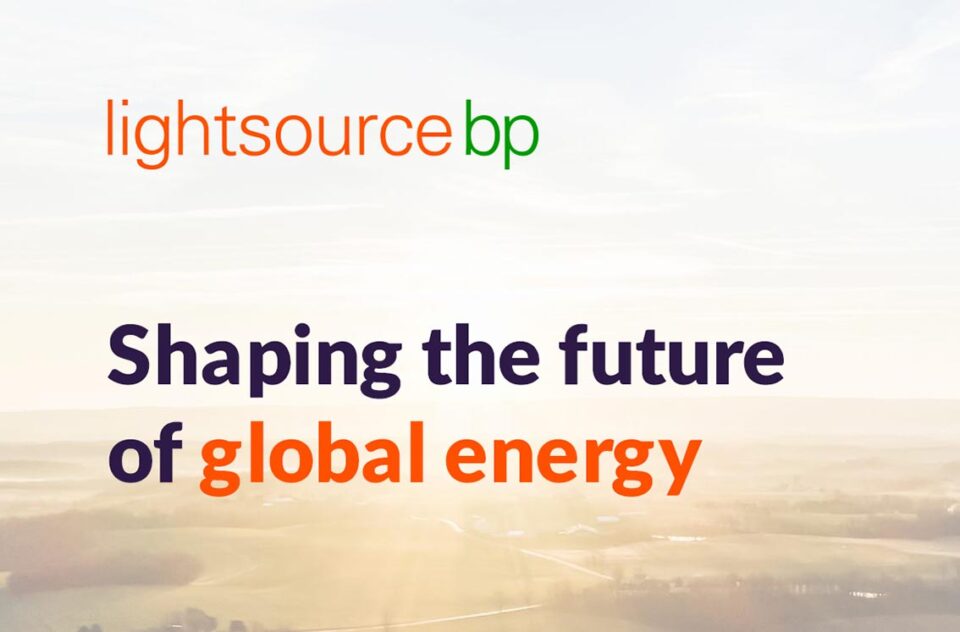 BP, the British oil supermajor, announced this Tuesday it reached an agreement to acquire from US independent energy firm up to 9GW in high-quality solar projects. The acquisition marks a milestone for BP as it accelerates its transition to have 20GW of renewable power capacity by 2025.

Firstly, the acquisition marks a milestone, but also puts the company in a path to even surpass its goal, and increase to 50GW its green power capacity by 2030. The acquisition was made from 7X Energy.

Secondly, the deal also grow BP’s existing pipeline of renewable electricity of 14 GW to 23GW. According to the company’s statement, the assets will be developed through bp’s 50-50 solar joint venture Lightsource bp; a global leader in solar energy.

Thirdly, the participation of Lightsource BP will also accelerate the company’s renewable targets. As for the acquisition itself, BP will pay 7X Energy $220 million for the projects and 1GW of “safe harbour” equipment.

Moreover, companies expect to close the deal in 30 days. According to BP, the assets will generate returns of at least 8 to 10%, therefore, boosting the company’s disciplined low carbon investment criteria.

Lightsource BP to boost energy transition in the oil major

In addition, the projects are spread across 12 US states; with the largest portfolios in Texas (ERCOT) and the Midwest (PJM). Assets with a combined generating capacity of 2.2GW are expected to reach final investment decision (FID) by 2025; with the remaining progressing by 2030.

Furthermore, once developed the projects will have the capacity to generate enough clean energy to power around 1.7 million US homes. The development is also expected to support thousands of jobs through construction.

On the other hand, Nick Boyle, CEO of Lightsource BP, said. “This transaction speaks volumes about the success of our JV with bp; and how we leverage each other’s strengths to realize our ambitions for solar and a low-carbon future. It also positions Lightsource bp as a growing force in the US solar market; as we expand our portfolio across the United States.”

Brewer Anheuser-Busch now powered 100% by renewable energy in the U.S.

Oil project in Alaska from ConocoPhillips on hold...