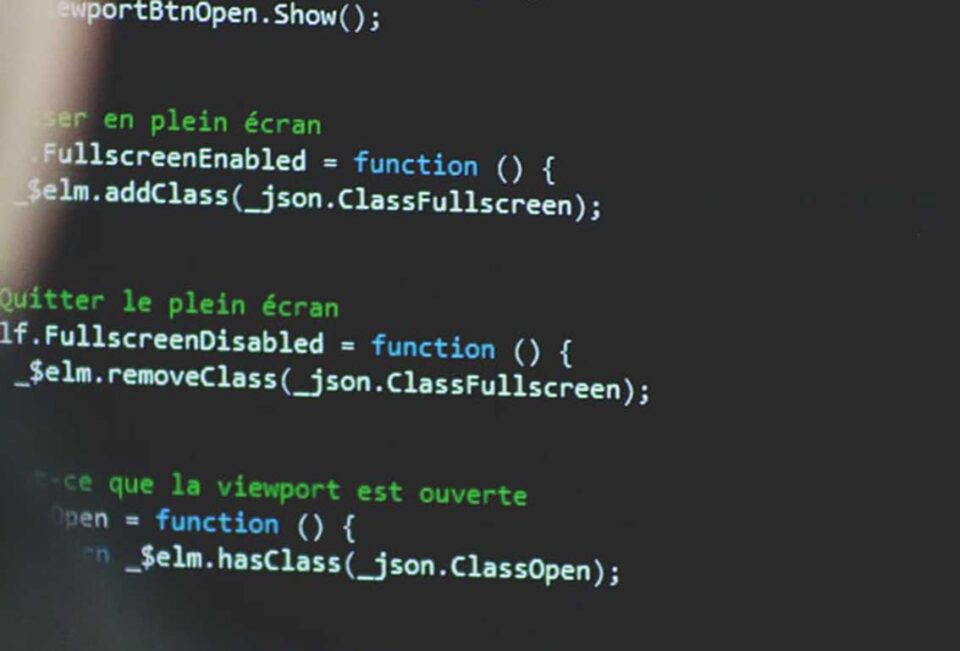 Cyberattacks like the one that struck the U.S. Colonial Pipeline may also happen in Canada; consequently, it is urgent that federal government, corporations and academia share information and bolster cyber security; said Scott Jones, head of the Canadian Centre for Cyber Security.

Firstly, he remarked that “the fact is, it can happen anywhere. I’d be lying if I said something other than that, but I’m not gonna lie.” He said, quoted by the Canadian Press. Also, in its most recent report on the potential threats landscape, the Centre for Cyber Security underscored concerns about ransomware attacks.

Secondly, the Centre noted that three Ontario hospitals and a Canadian diagnostics company were victims of ransomware attacks in late 2019; as well as a medical company in Saskatchewan, early last year.

Thirdly, it noted that healthcare organizations and institutions are a popular ransomware targets, due to their significant financial resources; but more importantly, due to their management of patients and the life-threatening consequences of an attack; which would make them more likely to actually pay the ransom.

Moreover, the centre’s report, released last November, predicted that these kinds of attacks would certainly continue to target large enterprises and critical infrastructure providers. Consequently, shielding from those attacks is crucial for Canadian companies and institutions.

In addition, he remarked. “How do we prevent that compromise from reaching that level? How do we get to the information-sharing level we need to so that we catch it early? If we can make it more expensive and riskier for the cybercriminals to go after an organization; they’ll move on to something else that’s less risky.”

Furthermore, according to the Canadian Press, John Lambert, vice-president of the Microsoft Threat Intelligence Center, said that his organization was expanding efforts with the Canadian government as well as private agencies to uplift cybersecurity.

Finally, he said. “While traditionally some of the most sophisticated threats that organizations have worried about might be linked to nation states, these criminal incidents; like the Colonial Pipeline show that ransomware attacks are just as devastating, and potentially more so.”

Storage Advocacy Network: Next Step in Enhancing the Energy Storage Market in the U.S. – SEIA