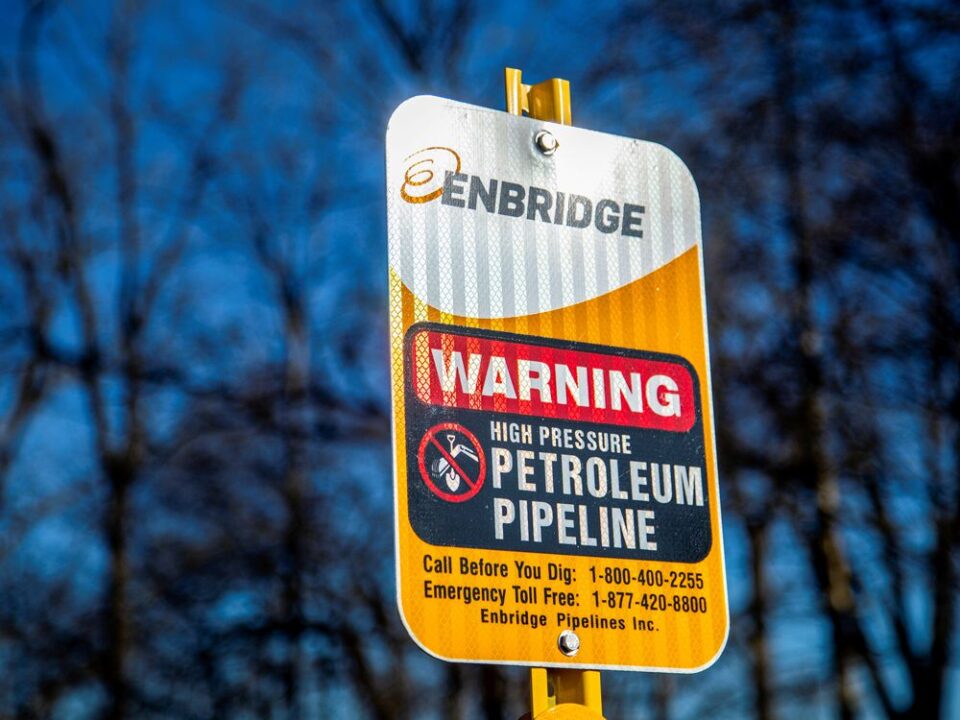 Line 5, one of the main oil arteries between the U.S. and Canada is still facing uncertainty ahead; however, it remains operating, despite the deadline that Michigan’s governor Gretchen Whitmer gave the company.

Firstly, Line 5, from Enbridge, is still operating and sending oil through the pipeline and across the Straits of Mackinac; which has been one point for the major controversy, as the aging pipeline may leak toxic residues to water underneath.

Secondly, although the passing of the deadline, not much has happened legally speaking; according to local news media. Indeed, governor Whitmer said that, if Enbridge continued the operations of the pipeline, her government would seize the profits from the continued use of the asset.

However, such thing has not happened yet and, according to the governor, the company has not yet complied with the rules of the easement. As we have reported previously, environmental groups, as well as the state’s government have been very vocal about the complete shutdown of the pipe.

Nevertheless, Canadian officials, as well as Enbridge executives have said that a shut of Line 5 would be detrimental not only for supply of oil to Canada and within the United States; but also detrimental to the bilateral relationship between the two countries.

Line 5 operating at its own risk; court mediation to continue

Moreover, Garret Ellison, correspondent of MLive, said to Wdet Radio. “There’s the mayor of Sarnia; also, politicians in Ontario, and also the Canadian federal government saying, ‘Hey, we really rely on the fuel that this pipeline transports; you can’t just shut it down. That would mean job loss in Canada, and that would pinch fuel supplies that could cause shortages.”

Indeed, the pipeline has a capacity of 540,000 barrels per day. It delivers to northern Alberta more than 2,8 million barrels of oil; more than half of Canada’s total production. It also carries as much as 70% of the total crude oil produced in Saskatchewan that goes into the market. In short, is part of Canada’s vital energy security assets.

However, governor Whitmer wrote in a filing to the court in early May: “Line 5 constitutes an intentional trespass. As its continued operation of the straits pipelines after May 12, 2021 is at its own risk.”

Meanwhile the line continues to operate, and mediation in courts is likely to continue. Finally, Enbridge will keep working on the pipe’s expansion; which is one of the reasons for the dispute. Michigan accuses Enbridge of violating the terms of the agreement, after the company initiated the upgrading process of the pipeline, while maintaining the old segment in operations.

Mexico seeking to renegotiate with Vitol after corruption scandal: Reuters