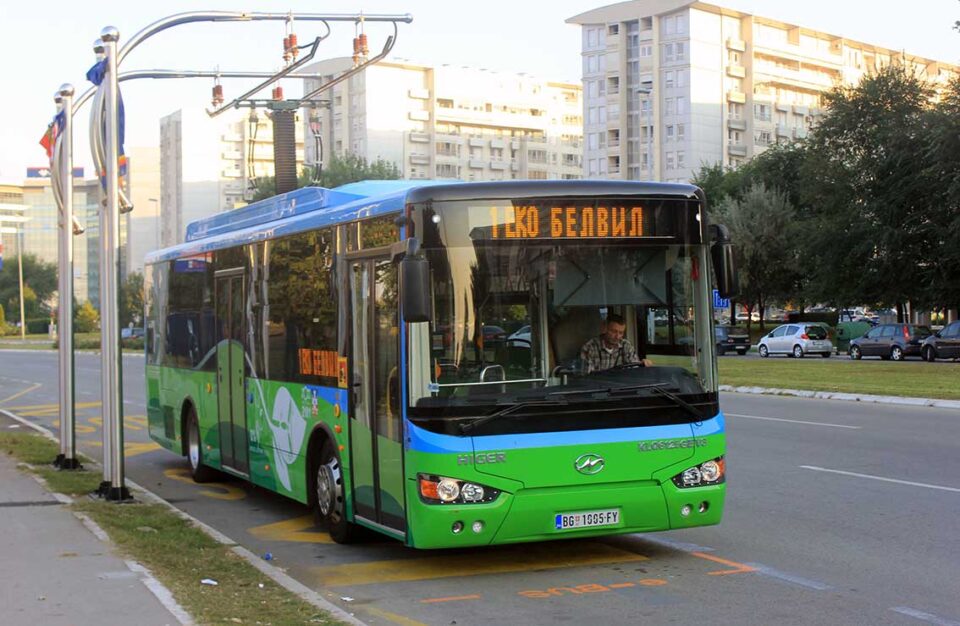 Grapheton, a US Nuclear Corporation partner, has developed a new cutting-edge technology that could charge and electric vehicle within seconds; the technology is a supercapacitor that uses a new and patented glassy carbon material; the companies announced this Monday.

Firstly, the supercapacitor features a remarkable charge storage capacity and power density; this development by Grapheton could be used in powering and rapidly charging electric vehicle systems.

Secondly, a typical electric vehicle, run by a lithium-ion battery takes 8 hours to fully charge; while a supercapacitor system takes less than a minute.

However, batteries still present some advantages over the supercapacitor.

Thirdly, one of those advantages is higher energy density that batteries have; which is their capacity to store energy. However, the recent developments of Grapheton in the supercapacitor system could allow them to store as much energy as a battery and, consequently, compete into the market.

Moreover, supercapacitor also present several advantages over batteries. For example, they can charge with no, or with very little degradation. A supercapacitor can endure over 1 million charge/discharge cycles. While batteries endure around 2000 to 3000.

Also, another advantage is that they have almost instant charge times, and weigh much less than a battery system. Supercapacitors are also eco-friendly and don’t contain toxic metals or harmful materials; consequently, they avoid the risks of poisoning workers, car owners or the environment.

Furthermore, according to the companies’ statement, there are already vehicles in trial operation that run off a supercapacitor system. One of those is the capabus; a new truck than runs over a supercapacitor; or sometimes in a hybrid scheme.

Also, the capabus runs without continuous lines overhead and instead rapidly charges the supercapacitors at each bus stop along the route. That’s why trucks are the perfect vehicles to run off with a technology such as this.

Finally, this technology in the bus transportation could provide fuel savings of up to $200,000, compared to diesel trucks, over the full lifetime of the device; also, capabuses use 40% less electricity than even an electric trolley bus, and cost about 40% less than a lithium-ion bus.

Greener Upstream in North America for the years to come?