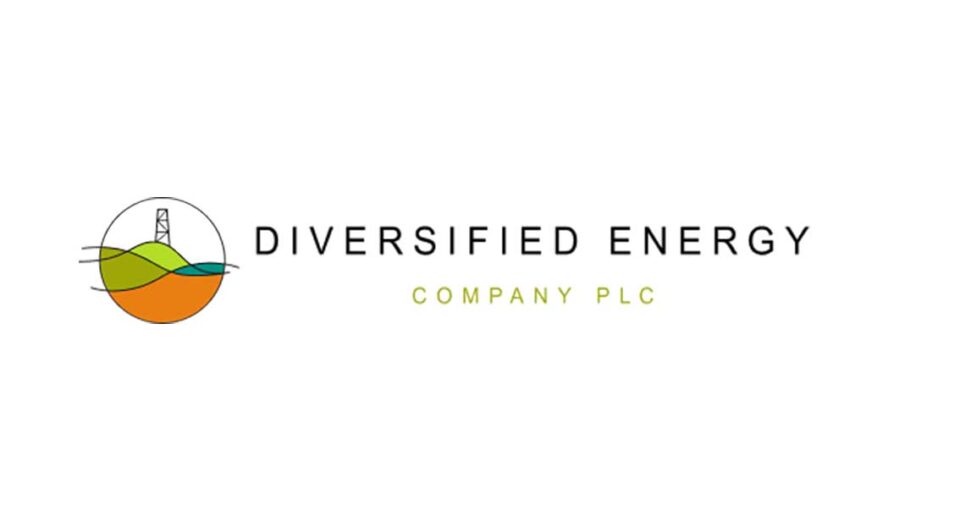 Diversified Energy, owner and operator of natural gas and oil wells in multiple regions of the United States, announced today it raised further $225 million for its upstream activities in a new focus area.

Firstly, two recently announced deals by the company will boost its production to 32,000 barrels of equivalent oil per day. The $225 million came out after a placing and retail offers, to advance its latest acquisition.

Secondly, according to specialized media, the company will issue $141,5 million in new shares, at 112p per share. Such proceeds will cover the cost of the recently announced Blackbeard acquisition; which will upsize the company’s production in 820 more wells, producing 16,000 boepd.

Thirdly, such production would take happen in the Central Regional Focus area (RFA), recently acquired by the company; back in April. The acquisition was made from Indigo Minerals, and the area locates in the state of Louisiana.

Moreover, the acquisition of the RFA had a total value of $135 million. It includes producing areas within Louisiana, Texas, Oklahoma and Arkansas. The company informed that the area has similar asset characteristics to Appalachia; as well as similar size geographical footprint to Diversified Energy’s existing Appalachia region.

On the other hand, Blackbeard is the second package of assets acquired for the Central area; only for the first package of assets, the company also will see its production upsized by 780 net operated wells and 16,000 boepd, according to media.

In addition, Rusty Hutson, Diversified Energy CEO, said. “With just two transactions, the Central RFA adds nearly a third to our daily production, and will therefore benefit both from our Smarter Asset Management programs.”

He also remarked. “By largely funding these two initial acquisitions; with equity and also reducing our leverage to just 1.8 times Net Debt-to-Adjusted EBITDA; we have positioned ourselves with an even stronger balance sheet.”

Finally, he said. “We want to position in an acquisition-rich environment, with also the ability to move quickly to build additional scale; in a highly-accretive way for shareholders using our access to low-cost financing.”

Why does ESG matter? – Opinion

Gasoline prices at their cheapest since 2015, before...