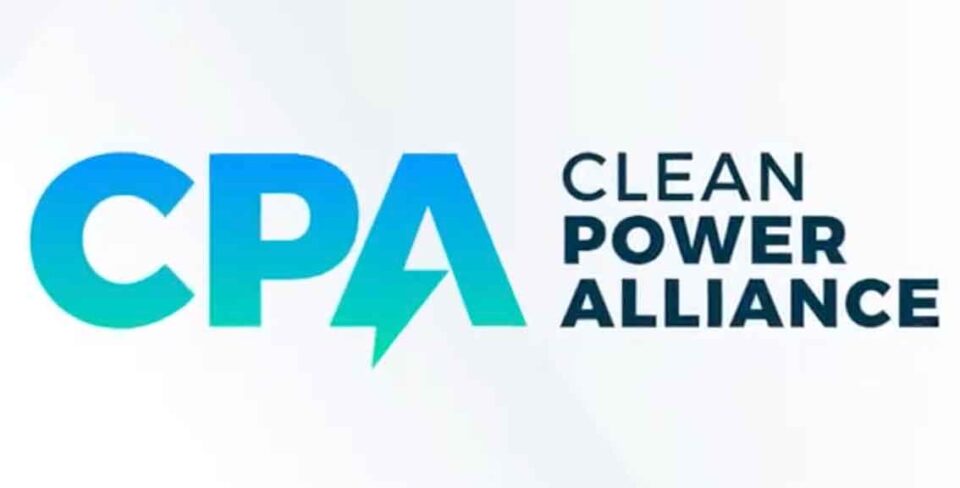 Geothermal energy will give benefits to over 1 million Californians, after a power purchase agreement between the Clean Power Alliance and Ormat Technologies, the companies announced this Wednesday.

Firstly, the Clean Power Alliance is the fifth largest electricity provider in California and the single largest provider of 100% renewable energy to customers in the nation. The PPA includes a purchase of 14 megawatts of clean electricity from Ormat Technologies.

Secondly, the PPA will come into effect in January 1, 2022. It will give the CPA 14MW of clean power, out of Ormat’s Heber South Geothermal facility located in Imperial Valley, California.

Thirdly, such baseload of energy will advance CPA’s greenhouse gas emission reduction goals while enhancing overall reliability of over a million customer accounts of CPA, after the geothermal output.

Also recommended for you: A top-notch facility that will produce 12 GWh of battery power has 3 potential sites. Click here to read.

Moreover, the PPA replaces the original one with Southern California Public Power Authority (SCPPA), which had a shorter remaining duration; and was also, subject to an early termination option.

On the other hand, this is Ormat’s first contract with CPA; which sets a precedent with the potential for additional agreements in the future; specially as the CPA pursues aggressive goals to provide renewable energy to southern California.

In addition, Doron Blachar, CEO of Ormat Technologies, said. “Ormat will add 14 MW of geothermal renewable energy to CPA’s already diverse energy portfolio; enabling CPA to power 19,400 homes. It also brings the company closer to meeting its regulatory obligations under SB 100 and SB 350; which requires that 65% of Renewables Portfolio Standard (RPS) procurement be sourced from long-term contracts beginning in 2021.”

Finally, Ted Bardacke Executive Director of Clean Power Alliance, remarked. “This is a win for the environment; and also, a win for grid reliability. On the other hand, partnering with Ormat Technologies is a great fit for Clean Power Alliance; as the Southern California Heber South facility will allow us to provide renewable geothermal electricity to our customers when the sun isn’t shining or the wind isn’t blowing.”

Moratorium on new oil and gas leases would be bad for the U.S.: Oxy

Green hydrogen could compete with fossil fuels by 2030: IRENA